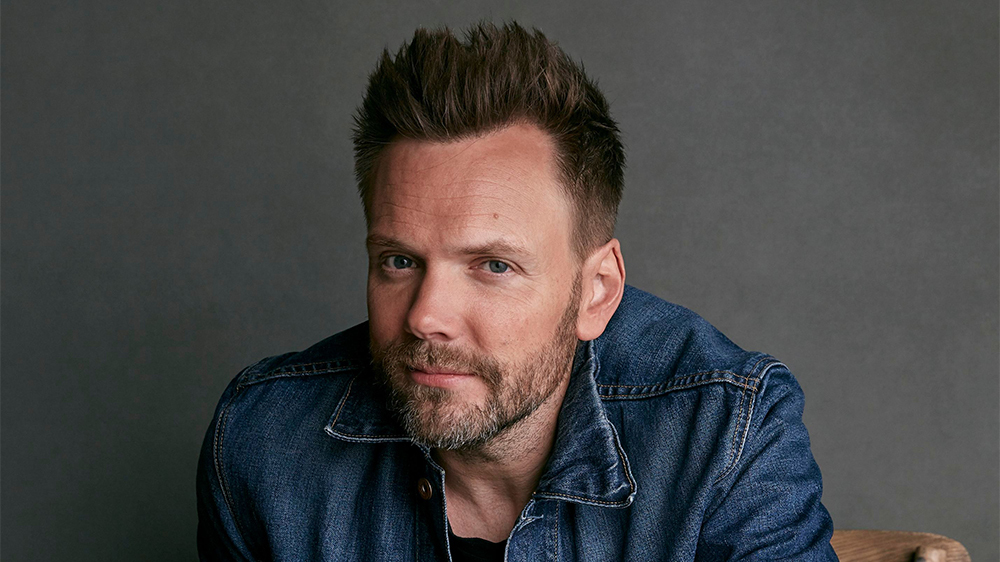 What is Joel McHale's Net Worth?

Joel McHale Net Worth: Joel McHale is an American comedian, actor and television personality who has a net worth of $14 million dollars. For many years he was best-known as the host of E!’s pop culture wrap up “The Soup”. He gained national prominence after starring in NBC’s sitcom “Community”. He hosted The Soup from 2004 to 2015 and starred on Community from 2009 to 2015.  Today he is a sought-after film and television actor.

Early Life: Joel McHale was born November 20, 1971 in Rome, Italy. The family was living in Italy while his father Jack worked as the Dean of Students at Loyola University Rome Center. After moving around a bit, the family settled in suburban Seattle, Washington. Joel graduated from Mercer Island High School then the University of Washington where he earned a bachelor’s degree in History and a Master of Fine Arts degree from the Professional Actors Training Program.

What is the net worth of Joel McHale? What is his zodiac sign? Here is Joel McHale in a nutshell:

Quotes that Inspire by Joel McHale

Many are probably wondering about the foundation behind Joel McHale's success and wealth. Below we have listed some of the actor's quotes that will get you in the mindset to pursue your financial success.

Now I tell my mom, I go, 'Mom, you know when I was a kid and you told me to turn off the television and go outside and play?' I'd be like, 'You literally were hurting my career when you did that. You literally stopped me from doing now, what I do for a living.' 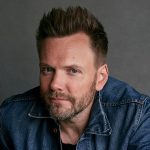 Yes, I would say my comedy is grunge, evidenced by the fact my jokes have put an end to big-hair glam comedy.

It's an awesome thing to be flung out onto the stage twice a weekend in front of 250 people, and you have to make it up as you go along.

With 'The Soup,' obviously it has to be totally scripted out, and then, within that, I improvise punchlines and sometimes setups if I can't read the teleprompter properly.

I don't think the NFL had the slightest intention of taking me, except as maybe a water boy.