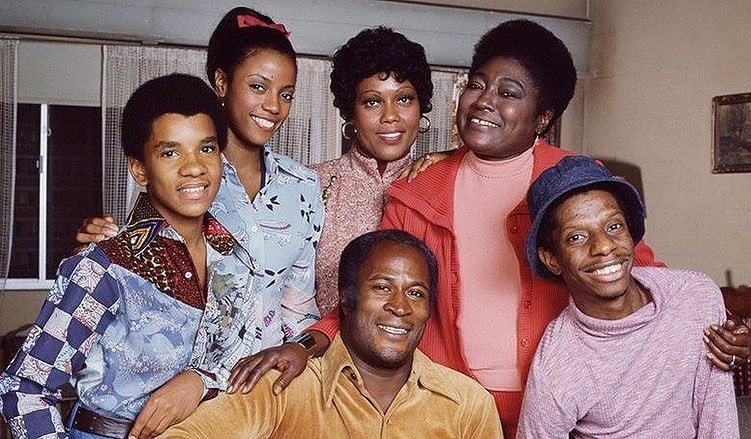 What is John Amos' Net Worth?

John Amos net worth: John Amos is an American actor and former football player who has a net worth of $3 million. John Amos has earned his net worth from his appearance as a regular on Good Times and in many other TV shows and films. John was born on December 27, 1939 in Newark, New Jersey. In 1958 John graduated from East Orange, New Jersey High School. He would eventually graduate with a degree in sociology from Colorado State University. While at Colorado State, Amos played for the Colorado State Rams football team. Amos also was a Golden Glove boxing champion. After college Amos signed with the Denver Broncos. However, a pulled hamstring prevented him from running the 40 yard dash which led to him playing with the Joliet Explorers of the United Football League. He later played for the Jersey City Jets York Jets and the Waterbury Orbits of the Atlantic Coast Football League. Amos was also a free agent with the Kansas City Chiefs in 1967. As an actor, his career has spanned over four decades. He has been nominated for a Primetime Emmy Award and a NAACP Image Award. He is currently married to his third wife Elisabeth with whom he has two children. He was also previously married twice and he has four children from those marriages.

What is the net worth of John Amos? What is his zodiac sign? Here is John Amos in a nutshell:

Quotes that Inspire by John Amos

Many are probably wondering about the foundation behind John Amos' success and wealth. Below we have listed some of the Actor's quotes that will get you in the mindset to pursue your financial success.

I could have begged. They made it obvious to me that if I wanted to come back and be a good boy… but I’d rather be in Roots than Good Times. 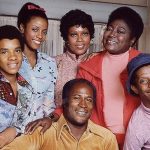 They killed my character off and as God would have it, just when they told me I would never work again, I got cast in a little program called Roots, and as they would say, the rest is history.

It was an ongoing struggle to say no, I don’t want to be a part of the perpetuation of this stereotype.

I’ve never seen oil slicks covering such a large area in the Gulf of Mexico.