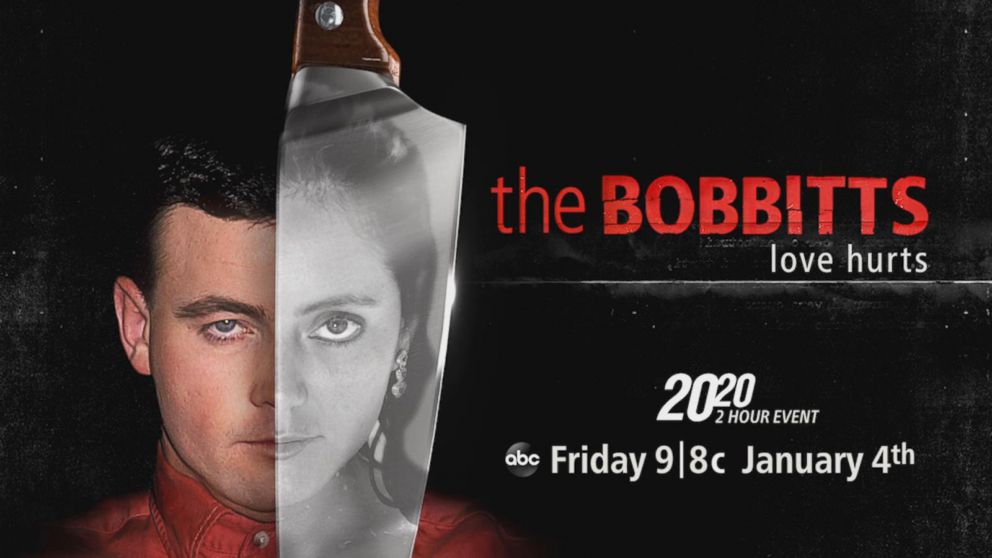 What is John Bobbitt's Net Worth?

John Wayne Bobbitt net worth: John Wayne Bobbitt is an American worker who has a net worth of $250 thousand. John Wayne Bobbitt rose to national attention after his wife cut off his penis in a fit of rage. The penis was subsequently reattached during a 9 and a half hour surgical procedure. The trial after the assault was headline news. Lorena Bobbit, Mr. Bobbit’s wife, accused him of years of abuse, both mental and physical. The abuse led to her finally snapping. She was subsequently found not guilty due to insanity. He attempted to capitalize on his fame after the trial by launching a band called, The Severed Parts, and appearing in various porn films, including, “John Wayne Bobbit: Uncut” and “Frankenpenis”. He has been arrested repeatedly, and has appeared in court multiple times since divorcing Lorena Bobbitt in 1995. He has gone to trial multiple times for spousal abuse, most recently against his third wife, and was fined and sentenced to probation for the theft of $140,000 in clothes.

What is the net worth of John Bobbitt? What is his zodiac sign? Here is John Bobbitt in a nutshell: