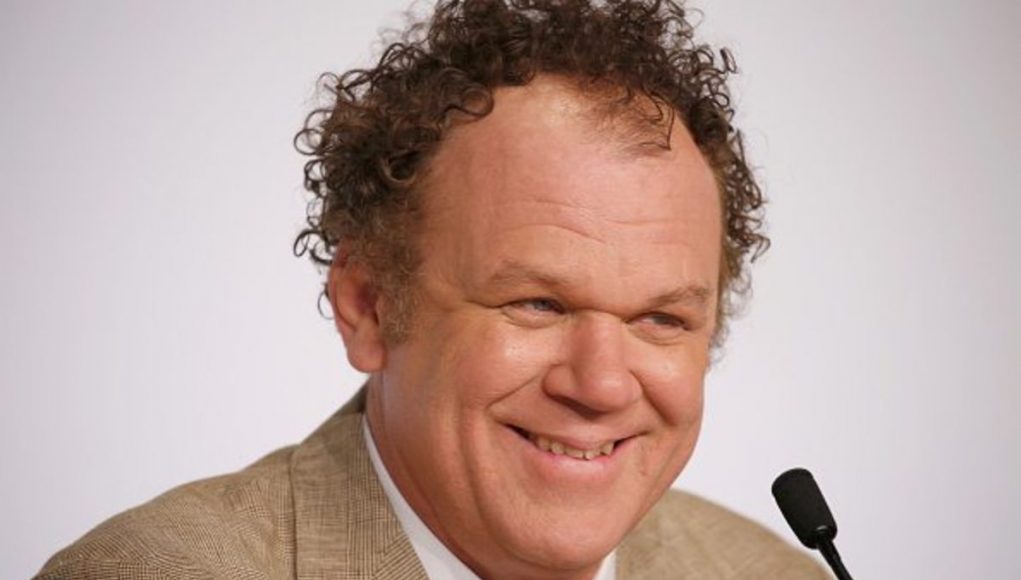 What is John C. Reilly's Net Worth?

John C. Reilly Net Worth and Salary: John C. Reilly is an American actor, comedian, voice actor, musician, producer, and screenwriter with a net worth of $50 million. Off-screen, Reilly prefers to remain out of the spotlight. During a multi-decade career John has starred in a number of high-profile films in memorable roles. Some notable films include “Boogie Nights”, “Days of Thunder”, “Chicago”, “Gangs of New York”, “The Hours”, “Wreck It Ralph”, “Step Brothers” and “Talladega Nights”.

Early Life: John Christopher Reilly was born on May 24, 1965, in Chicago, Illinois. The fifth of six children, Reilly was raised Roman Catholic in the Chicago Lawn neighborhood and told Cinema Blend that “like most Irish Americans I’m very proud of that part of my heritage.” Reilly is named after his father, John Reilly, who added the middle name Christopher to avoid making his son a junior.

Many are probably wondering about the foundation behind John C. Reilly's success and wealth. Below we have listed some of the actor's quotes that will get you in the mindset to pursue your financial success.

I like working. I wish I could say I made a deliberate choice to comedy, but it's just what came my way. It's what the studios wanted to make. Some of my friends were doing it, like Will Ferrell and Adam McKay, and they offered me 'Talladega Nights.' It's just nice work if you can get it. It's a joyful day at work, making your friends laugh. 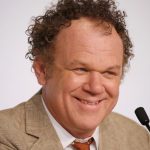 I'm not a big fan of kids' movies that have this knowing snarkiness to them or this post-modern take on storytelling. I think that sails right over the heads of most kids. There's something to be said for a well-told fairy tale. There's a reason that these mythic stories stay with us.

I always say it takes as much preparation and thought to do a small part as a leading part. In some ways, leads are easier because you have the luxury of time to discover the character.

I love that people can't place me. They don't know my name. That's 'mission accomplished' in my world.

Oh, absolutely, it felt more serious than your typical job. One of the things that got us through how difficult the shooting actually was was that we are telling a real story.