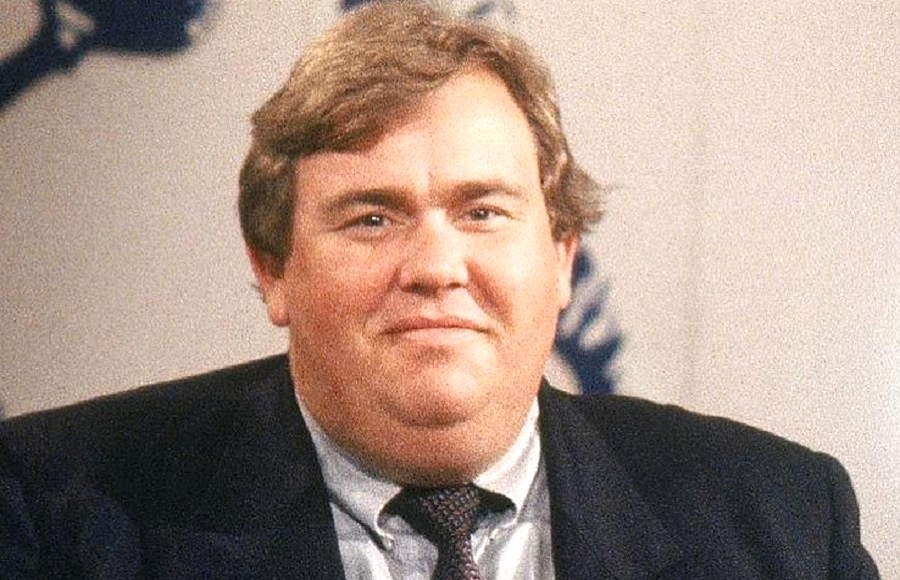 What is John Candy's Net Worth?

John Candy Net Worth and salary: John Candy was a Canadian actor and comedian who had a net worth of $15 million at the time of his death in 1994. John Candy was born in Newmarket, Ontario, Canada in October 1950 and passed away in March 1994. He studied at Centennial College and McMaster University. His first role was in the TV series Police Surgeon in 1972. Candy made his film debut in the movie Class of ’44 in 1973 but was uncredited. He had a recurring role in The David Steinberg Show from 1976 to 1977. As a member of The Second City in Toronto Candy starred in the TV series SCTV from 1976 to 1979 and in SCTV Network from 1981 to 1983. Some of his best known films include Stripes, Cool Runnings, Splash, Summer Rental, Spaceballs, The Great Outdoors, and Uncle Buck. He also starred in JFK, Only the Lonely, Home Alone, Who’s Harry Crumb?, Planes, Trains, & Automobiles, Little Shop of Horrors, Armed and Dangerous, Sesame Street Presents: Follow that Bird, Vacation, and The Blues Brothers. He won two Primetime Emmy Awards for Outstanding Writing in a Variety or Music Program for SCTV Network 90 in 1982 and 1983. He was inducted into Canada’s Walk of Fame and was featured on a Canadian postage stamp. John married Rosemary Margaret Hobor in 1979 and the couple had two children. John Candy passed away on March 4, 1994 from a heart attack at 43 years old while filming Wagons East! in Durango, Mexico.

What is the net worth of John Candy? What is his zodiac sign? Here is John Candy in a nutshell:

Quotes that Inspire by John Candy

Many are probably wondering about the foundation behind John Candy's success and wealth. Below we have listed some of the actor's quotes that will get you in the mindset to pursue your financial success.

I thought to myself, Join the army. It's free. So I figured while I'm here I'll lose a few pounds. 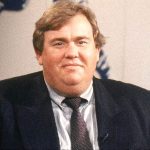 I was a confused young man. I didn't know what I wanted to be.

I would come home and re-create every movie. Our backyard became a battleship, a war zone, a western town.

I don't dream about the perfect script, though I check my mailbox every morning.