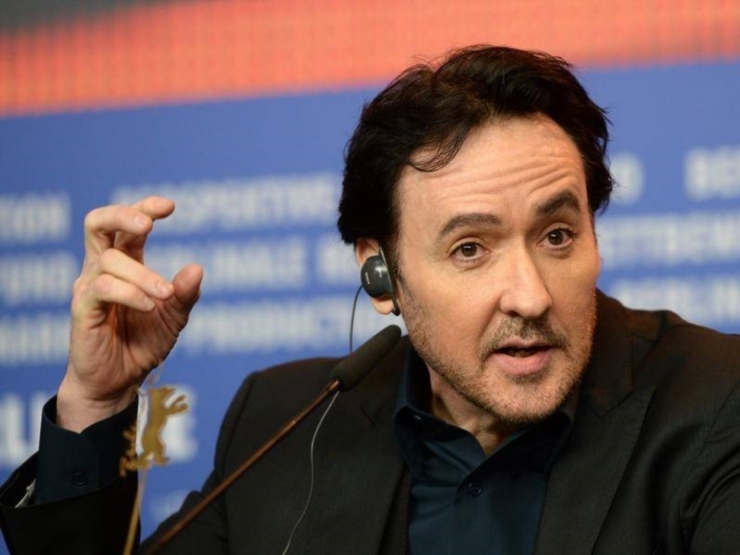 Early Life: John Paul Cusack was born in Evanston, Illinois, on June 28, 1966. His father, Richard J. Cusack, was a writer, actor, producer, and documentary filmmaker from New York City, and his mother, Ann Paula “Nancy” (née Carolan) Cusack was a mathematics teacher and political activist from Massachusetts. He has four siblings: Ann, Joan, Bill and Susie Cusack. His sisters Ann and Joan are also actors. Cusack attended Evanston Township High School, which is where he met his friend Jeremy Piven, who later also became an actor and is known for his role on the television series “Entourage” (2004-2011). After graduating from high school in 1984, Cusack attended New York University for a year before dropping out of college.

What is John Cusack's Net Worth?

John Cusack Net Worth: John Cusack is an American actor and writer who has a net worth of $50 million dollars. Since he began his career in the mid-80s, he has starred in a string of successful films including “Better Off Dead”, “Sixteen Candles”, “Say Anything”, “The Grifters”, “Grosse Pointe Blank”, “Serendipity”, and “High Fidelity”.

What is the net worth of John Cusack? What is his zodiac sign? Here is John Cusack in a nutshell:

Quotes that Inspire by John Cusack

Many are probably wondering about the foundation behind John Cusack's success and wealth. Below we have listed some of the Actor's quotes that will get you in the mindset to pursue your financial success.

I force people to have coffee with me, just because I don’t trust that a friendship can be maintained without any other senses besides a computer or cellphone screen. 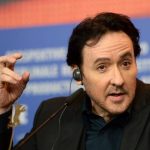 It’s something we, guys, have all done. Made tapes for girls, trying to impress them, to meet them on a shared plane of aesthetics. Read them someone else’s poetry because they do poetry better than you could do it, because you’re too awkward to do it.

I think good actors can sort of see into people and immediately you have a chemistry with them or not. It’s like an affair with no mess. You don’t actually consummate it, but you get to pretend, imagine what it would be like.