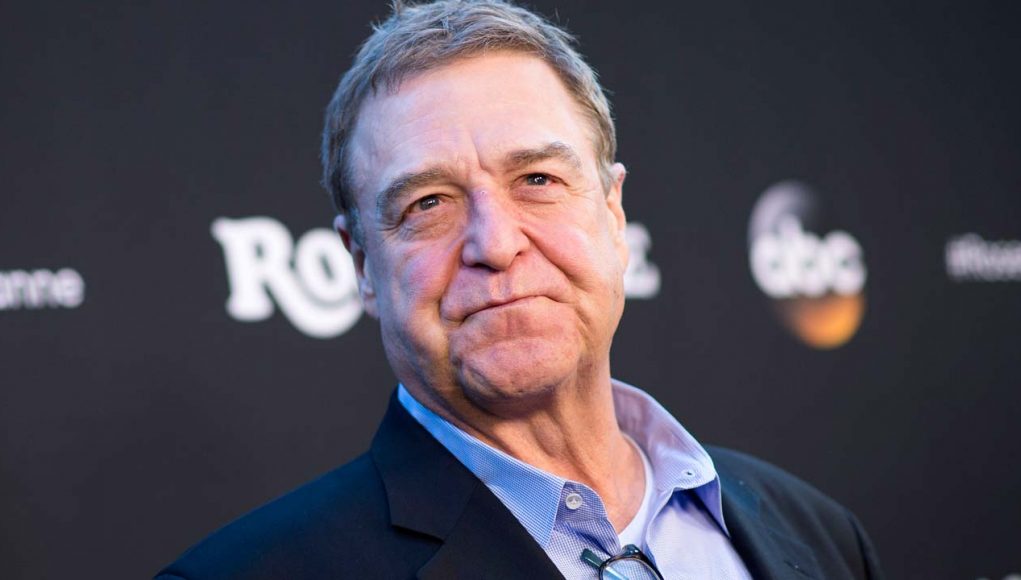 What is John Goodman's Net Worth?

John Goodman Net Worth: John Goodman is an American theatre, film, and television actor who has a net worth of $65 million dollars. An award-winning actor with a career spanning nearly four decades, Goodman is perhaps most widely recognized for his work as Dan Conner on the sitcom “Roseanne” and for his appearances in various films by the Coen Brothers. He is also a successful commercial and cartoon voice-over actor. John has hosted “Saturday Night Live” 13 times, making him one of the show’s most frequent hosts, and he has starred on “Roseanne” spin-off “The Conners” since 2018 and HBO comedy “The Righteous Gemstones” since 2019. Goodman has won more than 30 awards for his work, including a Primetime Emmy and a Golden Globe.

Early Life: John Goodman was born John Stephen Goodman on June 20, 1952, in Affton, Missouri, a suburb of St. Louis. His mother, Virginia, worked at a drugstore and waited tables at a cafeteria, and his father, Leslie, was a postal worker; sadly, Leslie passed away from a heart attack when John was just 2 years old. Goodman grew up in a Southern Baptist household with an older brother, Leslie, and a younger sister, Elisabeth. Goodman was bullied at school because of his weight, and he was a Boy Scout until high school. During his childhood, he enjoyed reading comic books and “Mad” magazine.

What is the net worth of John Goodman? What is his zodiac sign? Here is John Goodman in a nutshell:

Quotes that Inspire by John Goodman

Many are probably wondering about the foundation behind John Goodman's success and wealth. Below we have listed some of the actor's quotes that will get you in the mindset to pursue your financial success.

It was a fight for a very long time. After the end of the first season, all that was done. 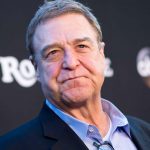 Kids are at my level. I like goofing around with them.

If you want to direct, you've got to work.

As far as I know, the guys at Pixar are opposed to a Monsters, Inc. sequel.

I'd like to come back because I really miss doing situation comedy.