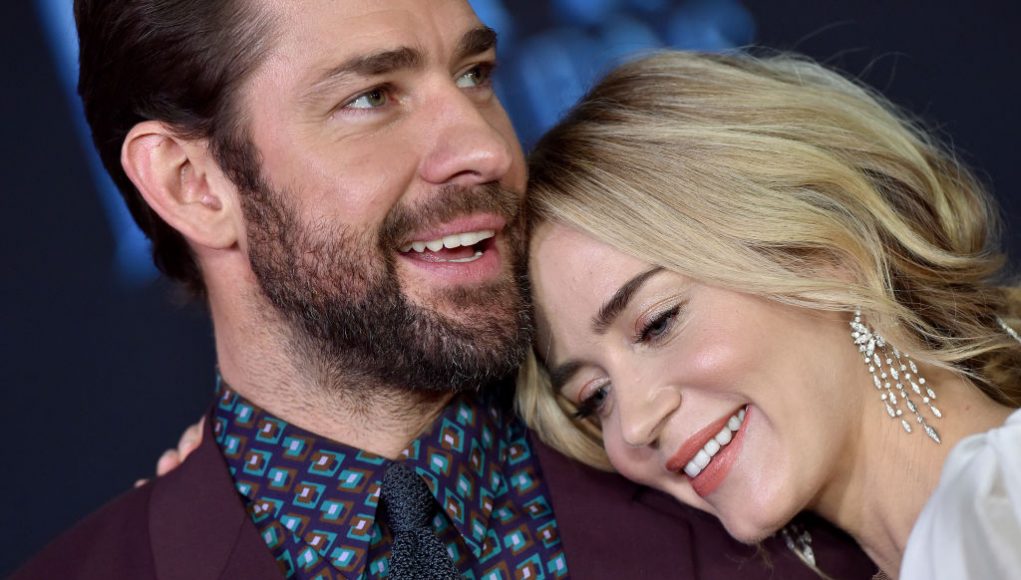 What is John Krasinski's Net Worth?

John Krasinski Net Worth and Salary: John Krasinski is an American actor, writer, and director who has a net worth of $80 million dollars. That is a combined net worth with his wife, actress Emily Blunt. Their combined fortune is almost equally attributable, with John being responsible for a slightly higher share.

Early Life: John Krasinski was born John Burke Krasinski on October 20, 1979, in Newton, Massachusetts. He grew up in a Catholic household with mother Mary (a nurse), father Ronald (an internist), and older brothers Paul and Kevin. In sixth grade, John played Daddy Warbucks in a school production of “Annie.” He attended Newton South High School with B.J. Novak, who would later co-star on “The Office” with John, and when they were seniors, he appeared in a play that was written by Novak. Krasinski graduated in 1997 and spent the summer teaching English in Costa Rica. He studied playwriting at Brown University and earned a Bachelor of Arts in English in 2001; Brown also gave him an honorary degree in 2019. As a college student, John joined sketch comedy group Out of Bounds and coached youth basketball. After graduation, he studied at Connecticut’s National Theater Institute, England’s Royal Shakespeare Company, and New York’s Actors Center.

Quotes that Inspire by John Krasinski

Many are probably wondering about the foundation behind John Krasinski's success and wealth. Below we have listed some of the actor's quotes that will get you in the mindset to pursue your financial success.

Being from Boston, I think we have to get the 'Good Will Hunting' poster tattooed on our backs when we're like 16 or 17; it's just a rite of passage. That movie is so, so, so huge. 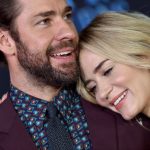 Boston is actually the capital of the world. You didn't know that? We breed smart-ass, quippy, funny people. Not that I'm one of them. I just sorta sneaked in under the radar.

By being a waiter 100 percent, I think I was a lot like any other actor in New York. I had credits because I'd work lunches during the week, and then on a Wednesday would go be lucky enough to be in a movie like 'Kinsey.'

I taught English in Costa Rica before I went to college. I'm not an especially outdoorsy guy, but sometimes I would spot wildlife while whitewater rafting or walking in the rainforest at 5 A.M.

I love feeling strong. You pick up your daughter with ease while everyone else makes a little grunt when they pick up their kids.