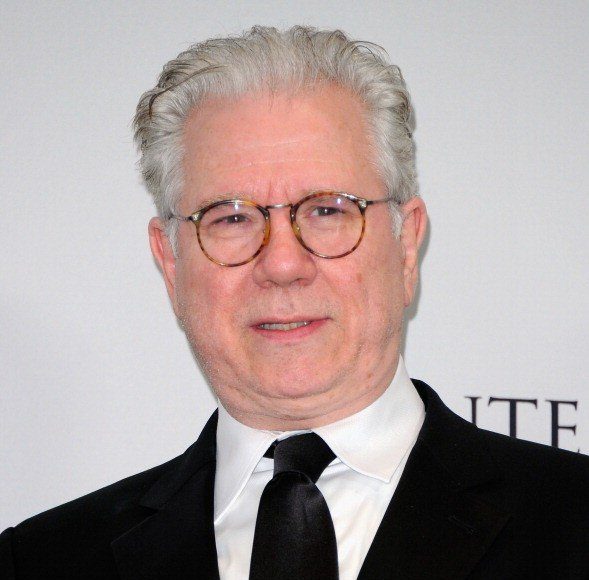 What is John Larroquette's Net Worth?

John Larroquette is an American actor who has a net worth of $9 million. He is perhaps best known for his TV work in shows like “Baa Baa Black Sheep” and “Night Court.” These roles earned him several honors and accolades, including four consecutive Primetime Emmy Awards. He followed up with his own show called ‘The John Larroquette Show,” although it was ultimately canceled in 1996 after three seasons. He has also appeared in series such as “The Practice,” “Boston Legal,” and “The Librarians.”

John’s very first acting role in Hollywood was in “The Texas Chain Saw Massacre.” Although he was never on camera, he did record the opening narration to the film, mostly as a favor to his friend, director Tobe Hooper. His acting career took a much more substantial leap forward when he booked a series regular role in the 1970s NBC series “Baa Baa Black Sheep.” In this show, Larroquette played a WWII fighter pilot called Bob Anderson. This series ran for two seasons, eventually coming to a close in 1978. During this period, John also appeared in shows like “Stanford and Son” while also exploring acting opportunities with films like “Stripes.”

Quotes that Inspire by John Larroquette

Many are probably wondering about the foundation behind John Larroquette's success and wealth. Below we have listed some of the actor's quotes that will get you in the mindset to pursue your financial success.

Thinking fascinates me, and I probably spend too much time in my mind. My wife says that my perfect world is to be in the Suburban driving, with her next to me and the boys in the back seat and complete silence for two thousand miles. 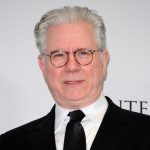 I'd like to be doing quality acting in a quality role and making as many people as possible happy.

When actors get pigeonholed, that's their own doing to a large degree. Because if you do something that people like, obviously they're going to ask you to do it again. It's up to you to say no. If you're that insecure about working, you'll probably do what you're known to do.

I began my career in Los Angeles and started working fairly quickly.