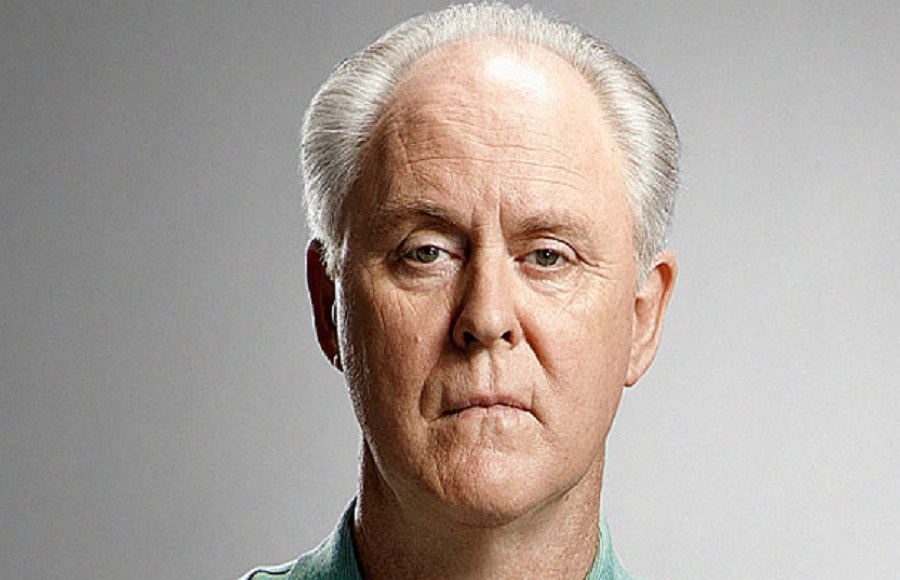 What is John Lithgow's Net Worth?

John Lithgow Net Worth: John Lithgow is an American actor, musician and author who has a net worth of $45 million. John Lithgow was born October 19, 1945 in Rochester, New York. He is known for his contributions to stage, television, film and radio. He has also written and published several books of poetry and children’s literature. Two of his most notable films are The World According to Garp (1982) and Terms of Endearment (1983), receiving an Academy Award nomination for Best Actor in a Supporting Role for each. He is also known for his role as Reverend Shaw Moore in the 1984 box office hit Footloose and his role as Dr. Dick Solomon on the sitcom 3rd Rock from the Sun. Lithgow garnered a Golden Globe and Emmy Award for his guest appearance on the television series Dexter (2010). Born into a theatrical family, Lithgow’s father Arthur worked as a producer and director and his mother Sarah Jane was an actress. Lithgow moved with his family several times for his father’s work, and it was in one of his father’s productions that a 6-year-old John Lithgow first took the stage. Lithgow, however, was more interested in becoming a fine artist. When he entered college he “fell into the theater gang and that was that”, as he put it. As a student at Harvard, he appeared in a production of Gilbert and Sullivan’s Utopia Limited and was well received. After graduation in 1967, Lithgow went to England on a Fulbright Scholarship, where he studied at the prestigious London Academy of Music and Dramatic Art. His first film role was in Dealing (1972) and later he was cast in the thriller Obsession (1976). 1981’s Blow Out was where Lithgow made his first big mark, giving an impressive performance as a cold-blooded killer. Lithgow also wowed critics and audiences alike with his portrayal of a transsexual former football player in The World According to Garp, starring Robin Williams. Lithgow appeared in numerous plays/musicals during his career. He continues to appear in television shows as well, including recent appearances on How I Met Your Mother in the role of Barney Stinson’s father, Jerry, and as The White Rabbit in the TV series Once Upon a Time in Wonderland.

What is the net worth of John Lithgow? What is his zodiac sign? Here is John Lithgow in a nutshell:

Quotes that Inspire by John Lithgow

Many are probably wondering about the foundation behind John Lithgow's success and wealth. Below we have listed some of the actor's quotes that will get you in the mindset to pursue your financial success.

It's a delightful thing to do, to entertain kids. They're a completely different audience because of their total lack of irony. You're always after a total suspension of disbelief, but the only people you can really achieve it with is children. 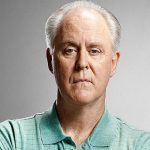 You don't see many films about a long, long relationship.

I'm a fun father, but not a good father. The hard decisions always went to my wife.

I went to Princeton High School when I was very serious about being an artist.

I won two Golden Globes, and there was a long, long period in between the wins. That might be explained by the fact that when I first won the award, for '3rd Rock on the Sun,' I satirically compared aliens on the show to the Foreign Press Association. And they did not take that well.