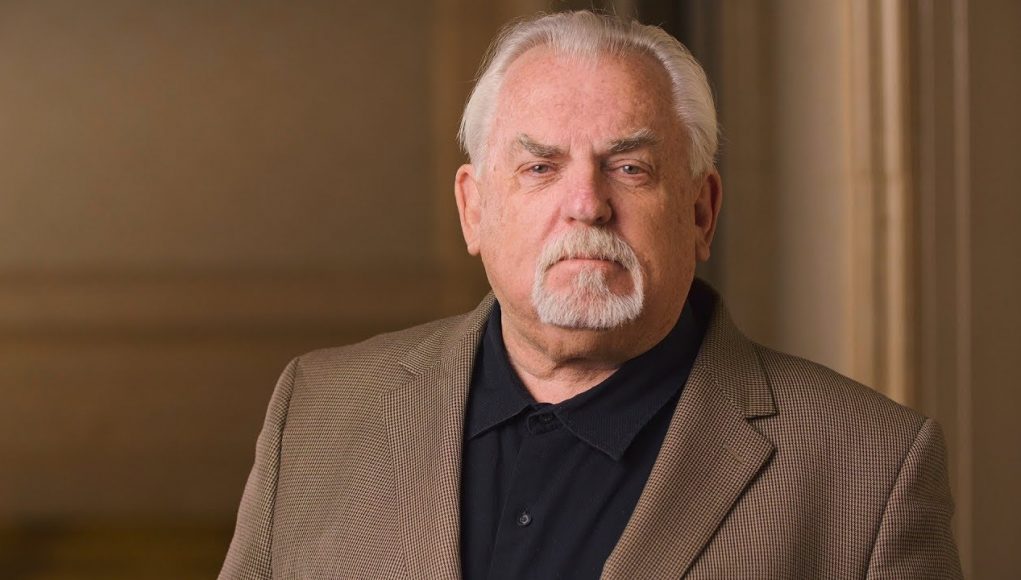 What is John Ratzenberger's Net Worth?

Early Life: He was born on Easter Sunday, April 6, 1947, in Bridgeport, Connecticut. His mother, Bertha, worked for Remington Arms and his father Dezso was a Texaco truck driver. He is of Austrian, Hungarian, and Polish descent. Ratzenberger attended St. Ann’s School in Bridgeport and then Sacred Heart University in Fairfield, Connecticut. In 1969, he worked as a tractor operator at the Woodstock festival. Ratzenberger moved to London the next year and stayed there for a decade.

Quotes that Inspire by John Ratzenberger

Many are probably wondering about the foundation behind John Ratzenberger's success and wealth. Below we have listed some of the actor's quotes that will get you in the mindset to pursue your financial success.

Before 1972, no actors got residuals. They just got paid. No residuals. 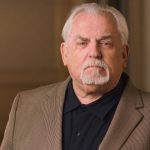 So many people aren't ready for Hollywood - professionally or practically.

I have been raising money for the past 14 years for diabetes research.

There are technologies you couldn't predict at all when I started.

From what I can see, too many kids don't learn pride in their country anymore.