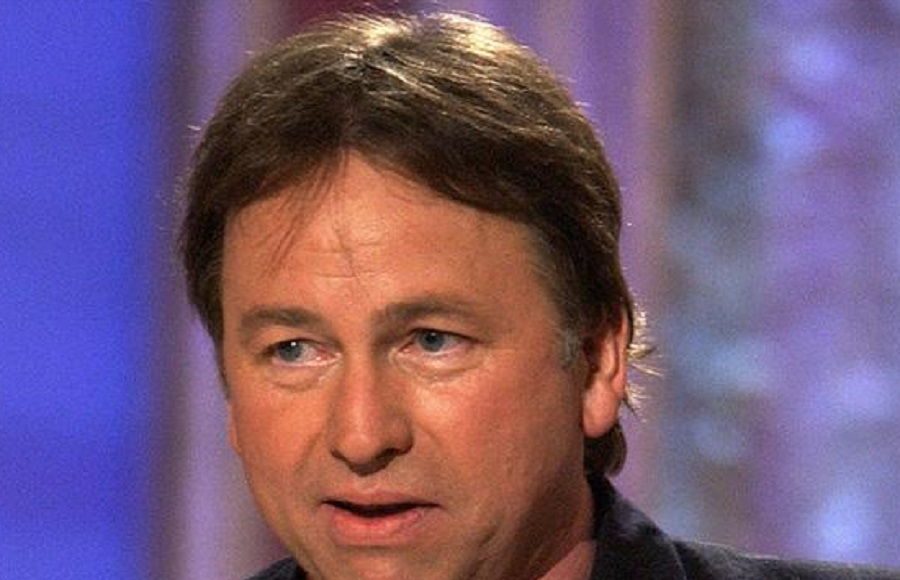 What is John Ritter's Net Worth?

John Ritter Net Worth: John Ritter was an American actor, comedian and voice-over artist who had a net worth of $20 million at the time of his death. He is well-known for playing Jack Tripper on the ABC comedy “Three’s Company” from 1977-1984. During his career, John Ritter appeared in over 100 movies and TV shows combined, and also starred on Broadway.

Early Life: He was born Jonathan Southworth Ritter on September 17, 1948 in Burbank, California. Ritter had a birth defect known as a coloboma in his right eye. His father, Tex Ritter, was a singing cowboy and matinee star and his mother Dorothy Fay was an actress. Ritter attended Hollywood High School, where he was student body president. Ritter went on to attend the University of Southern California and majored in psychology. He later changed his major to theater arts and switched to the USC School of Dramatic Arts. Throughout college, Ritter traveled to the U.K., the Netherlands, and West Germany to perform on stage. He graduated in 1970.

What is the net worth of John Ritter? What is his zodiac sign? Here is John Ritter in a nutshell:

Quotes that Inspire by John Ritter

Many are probably wondering about the foundation behind John Ritter's success and wealth. Below we have listed some of the actor's quotes that will get you in the mindset to pursue your financial success.

I was the class clown, but I was also student body president in high school. 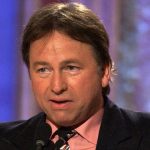 I am both so beaten up and bolstered up - I've gotten so many criticisms and accolades - that the fulfillment happens on the floor in front of the camera, not when the project comes out.

Sure, every young person dreams about being famous, but nobody wants to be famous - unless they're Zsa Zsa Gabor - every single moment of every single day.

After you've watched your dad beat the crap out of Charlie King or some other bad guy in about forty movies, you pretty much always said, 'Yes, sir,' and meant it.

I had my serious side - I idolized Bobby Kennedy; he was my role model. But so was Jerry Lewis.