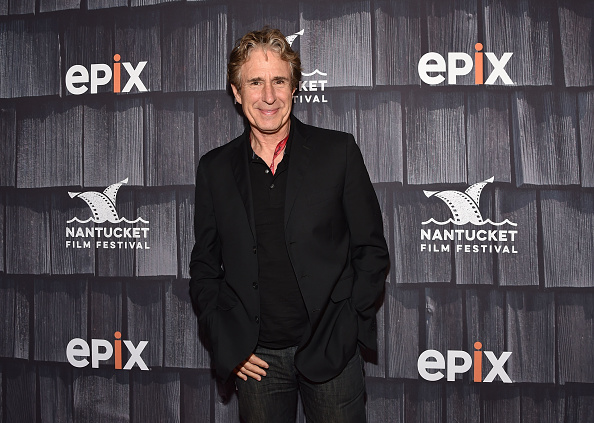 What is John Shea's Net Worth?

John Shea net worth: John Shea is an American actor and director who has a net worth of $5 million. John Shea’s most famous role was probably the character Lex Luthor in Lois & Clark: The New Adventures of Superman. He was also Adam Kane in the series Mutant X, based on the comic book heroes “X-men.

What is the net worth of John Shea? What is his zodiac sign? Here is John Shea in a nutshell: