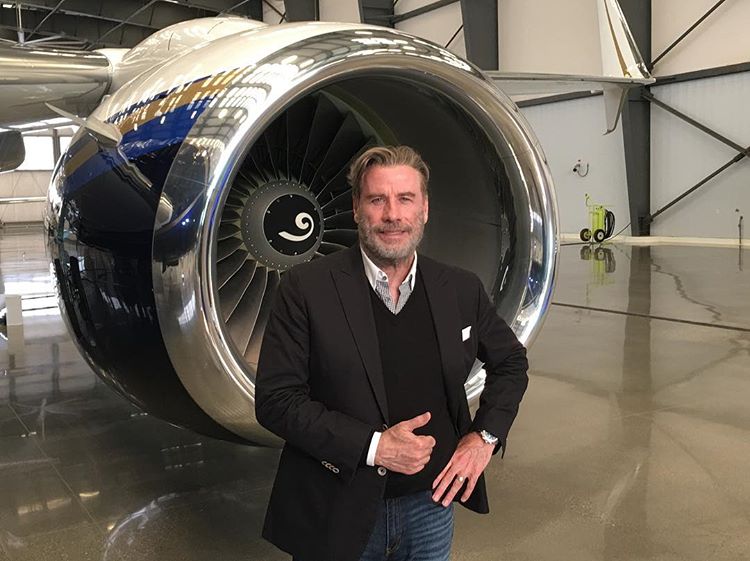 What is John Travolta's Net Worth?

John Travolta Net Worth: John Travolta is an American actor, singer, producer and dancer from Englewood, New Jersey, who has a net worth of $250 million. He began his career in New York in theater, before jumping to television and film after moving to Los Angeles. Notable films of his include “Grease” (1978), “Pulp Fiction” (1994) and “Hairspray” (2007).

Early life: Travolta was born February 18, 1954, as the youngest of six children. His mother, Helen Cecilia, was an actress and singer who had a successful career as part of The Sunshine Sisters, a radio vocal group, before becoming a high school teacher. His father, Salvatore, was a semiprofessional American football player turned tire salesman.

Quotes that Inspire by John Travolta

Many are probably wondering about the foundation behind John Travolta's success and wealth. Below we have listed some of the actor's quotes that will get you in the mindset to pursue your financial success.

I think, for sure, 'Saturday Night Fever' and 'Pulp Fiction' were kind of bookends for - or the pillars of - my career. 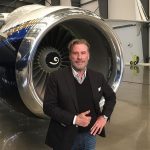 I'm from a working-class family. We didn't have a lot, but we had the arts. You're talking to a guy who is making a living at doing what he loves doing - acting, singing and dancing. So any career ups and downs were not that significant to me; the only things that really powerfully impinged on me were my losses, and there were many in my life.

I love being regarded as a sex symbol, but I can't take it too seriously.

Most people forget that you have to create relationships. The allure of the first years settles down, and at that moment, you better start creating it; otherwise, you're going to lose out.

And now after all this time I finally figured out how to trap him... I will become him.