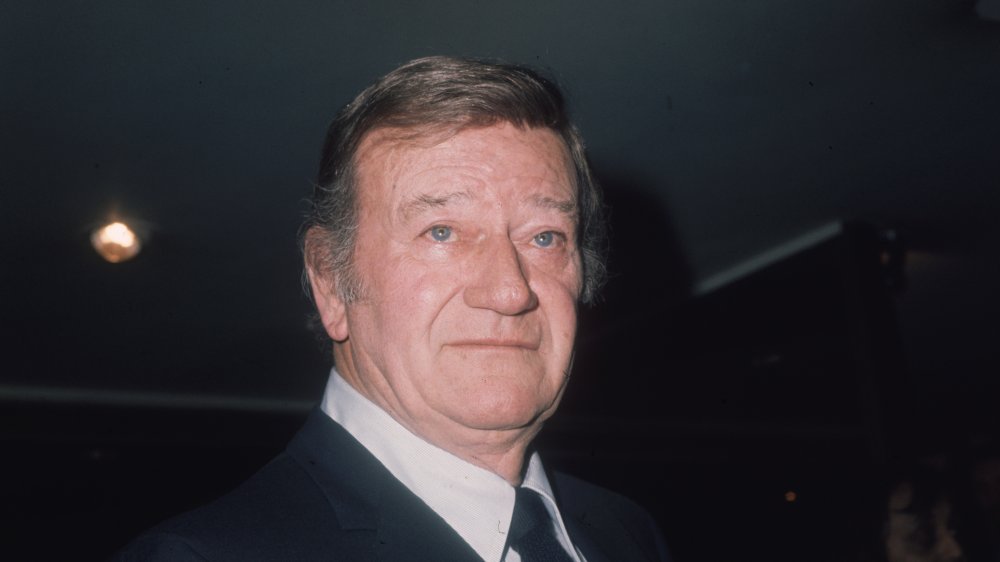 What is John Wayne's Net Worth?

John Wayne Net Worth: John Wayne was an American film actor, director, and producer who had a net worth of $7 million at the time of his death in 1979. That’s the same as around $25 million in today’s dollars after adjusting for inflation. The value of his estate was made public soon after his death. The estate included $1 million in real estate and around $6 million in personal assets/investments. He was earning $100,000 per year in passive income from investments and royalties, roughly $350,000 in today’s dollars. Wayne owned property in Arizona, Newport Harbor and on the Puget Sound in Washington.

Early Life: Marion Michael Morrison, better known as John Wayne, was born in Winterset, Iowa, on May 26, 1907. He was born as Marion Robert Morrison, and his parents changed his middle name to Michael after deciding to name their next son Robert. While he was growing up, Wayne’s family moved first to Palmdale, California, before moving to Glendale, California, in 1916. There, his father, Clyde Leonard Morrison, worked as a pharmacist. Wayne attended Glendale Union High School, and was both a star student and athlete, taking part in activities like joining the debate team as well as the football team. He continued his education at the University of Southern California, where he majored in pre-law and also played on the football team there. However, he broke his collarbone while bodysurfing, which left him unable to play sports. Subsequently, he lost his athletic scholarship and had to leave university.

What is the net worth of John Wayne? What is his zodiac sign? Here is John Wayne in a nutshell:

Quotes that Inspire by John Wayne

Many are probably wondering about the foundation behind John Wayne's success and wealth. Below we have listed some of the actor's quotes that will get you in the mindset to pursue your financial success.

When I was a sophomore at USC, I was a socialist, pretty much to the left. But not when I left the university. I quickly got wise. I'd read about what had happened to Russia in 1917 when the Communists took over. 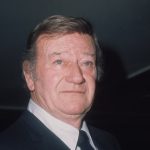 Get off your butt and join the Marines!

I'd read up on the history of our country and I'd become fascinated with the story of the Alamo. To me it represented the fight for freedom, not just in America, but in all countries.

Talk low, talk slow and don't say too much.