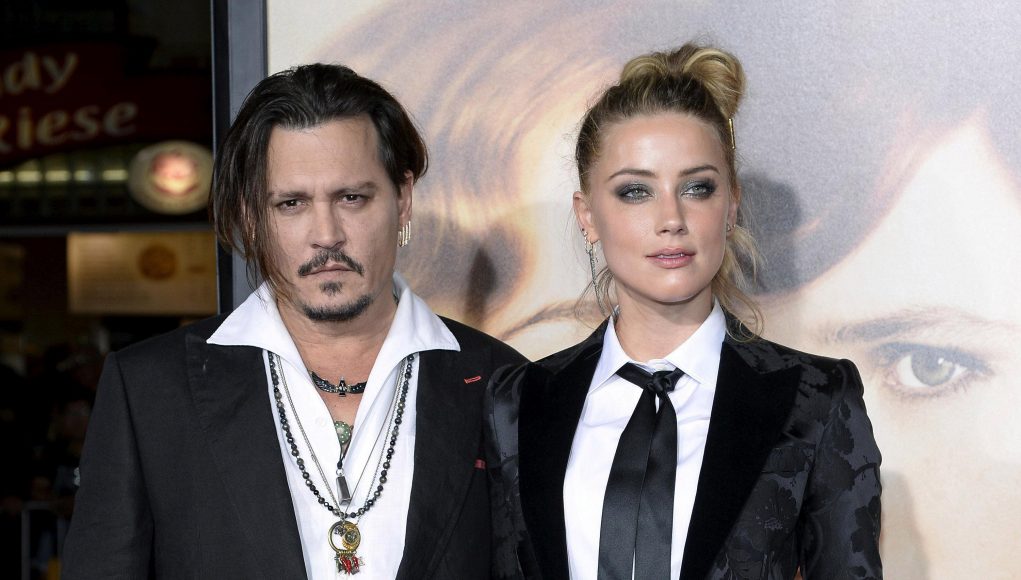 What is Johnny Depp's Net Worth?

Johnny Depp Net Worth: Johnny Depp is an American actor and producer who has a net worth of $150 million. To date, Johnny Depp’s many successful films have grossed over $3.4 billion in America and $8.7 billion worldwide at the box office. His annual salary in some years has been known to top $100 million, easily making him one of the highest paid actors on the planet. A lawsuit against his former business managers would reveal that between 2003 and 2016 alone, Johnny earned $650 million in salaries, backend profits and endorsement contracts. Unfortunately, that same lawsuit revealed that at various times, Johnny was teetering near insolvency due to an unimaginably profligate lifestyle. At his peak, his monthly lifestyle costs topped $2 million. There are many more details on Johnny’s infamous financial situation at the bottom of this article.

Early Life and Career Beginnings: John Christopher Depp II was born on June 9, 1963, in Owensboro, Kentucky. He has three older siblings. His family moved frequently during his childhood, eventually settling in Miramar, Florida. Depp began playing in various bands after his mother gifted him a guitar when he was 12 years old, eventually dropping out of high school to become a rock musician. His band The Kids relocated to Los Angeles, but split up soon after. Depp then chose to pursue an acting career on the advice of actor Nicolas Cage, whom Depp met through his first wife.

What is the net worth of Johnny Depp? What is his zodiac sign? Here is Johnny Depp in a nutshell:

Quotes that Inspire by Johnny Depp

Many are probably wondering about the foundation behind Johnny Depp's success and wealth. Below we have listed some of the actor's quotes that will get you in the mindset to pursue your financial success.

Me, I'm dishonest, and you can always trust a dishonest man to be dishonest. Honestly, it's the honest ones you have to watch out for. 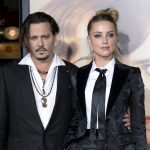 I like the challenge of trying different things and wondering whether it's going to work or whether I'm going to fall flat on my face.

When kids hit one year old, it's like hanging out with a miniature drunk. You have to hold onto them. They bump into things. They laugh and cry. They urinate. They vomit.

Captain Jack Sparrow is like a cross between Keith Richards and Pepe Le Pew.