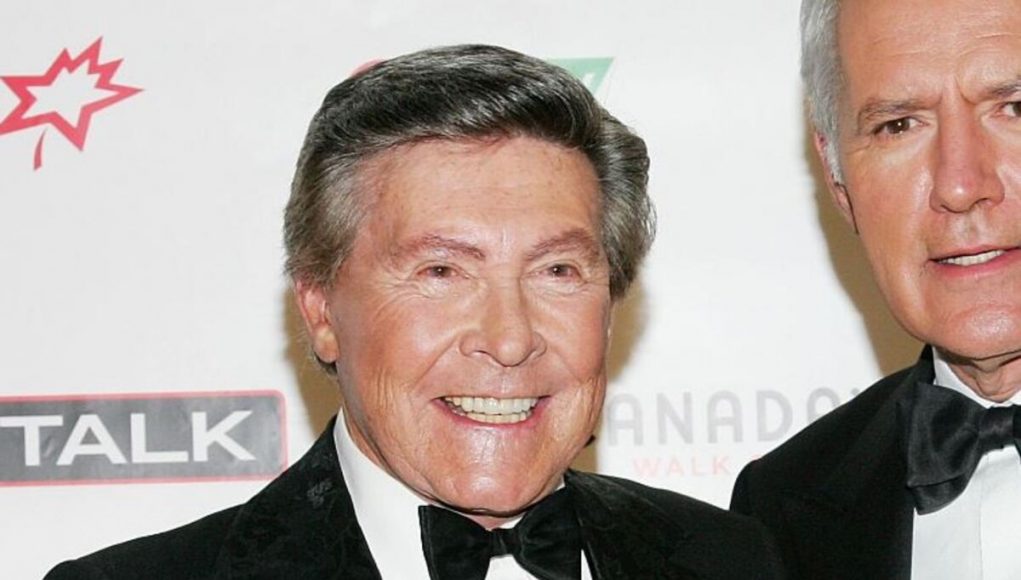 What is Johnny Gilbert's Net Worth?

Johnny Gilbert net worth and salary: Johnny Gilbert is an American show business personality who has a net worth of $25 million. Johnny Gilbert was born in Newport News, Virginia in July 1924. He started out as a nightclub singer and went on to become known for being the announcer and audience host on the television series Jeopardy!. Gilbert began serving as the announcer for Jeopardy! in 1984 and has been featured on roughly 8,000 episodes. He has also worked as an announcer on the TV series The Magnificent Marble Machine, Hollywood Connection, Chain Reaction, Family Feud, Go, Blackout, Love Connection, Super Jeopardy!, The $10,000 Pyramid, The $25,000 Pyramid, Supermarket Sweep, Wheel of Fortune, and more. Johnny Gilbert has also appeared in or provided voices for the movie White Men Can’t Jump and the TV series Cheers, Beverly Hills, 90210, Johnny Bravo, and more. He joined the United States Army’s Seventh Army Special Services in the 1950s. In 2017 Johnny Gilbert earned the Guinness World record title for longest career as a game show announcer, for the same show consecutively.