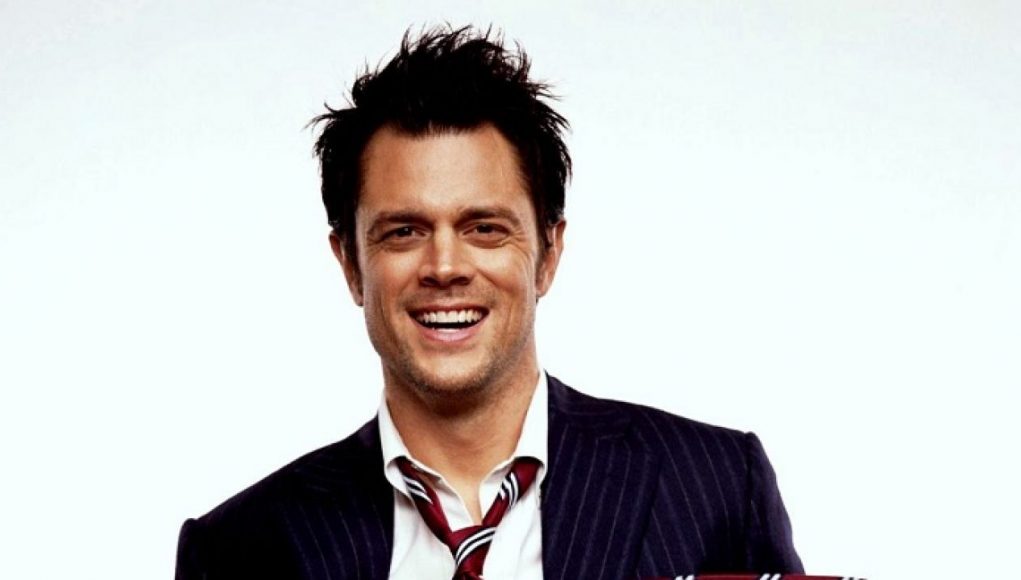 What is Johnny Knoxville's Net Worth?

Johnny Knoxville Net Worth: Johnny Knoxville is an American actor, film producer, screenwriter, comedian and stunt performer who has a net worth of $75 million. He is best known for being the co-creator and star of the MTV reality show Jackass.

Early Life and Career Beginnings: Known professionally and popularly by the stage name Johnny Knoxville, he was born Philip John Clapp in Knoxville, Tennessee on March 11, 1971. His father Philip was a car and tire salesman, and his mother Lemoyne was a Sunday school teacher; he has two older sisters. Knoxville credits his cousin, singer-songwriter Roger Alan Wade, with giving him the acting bug after Wade gave him a copy of Jack Kerouac’s On The Road. He graduated from South-Doyle High School in Knoxville in 1989 and subsequently moved to California to pursue an acting career.

Quotes that Inspire by Johnny Knoxville

Many are probably wondering about the foundation behind Johnny Knoxville's success and wealth. Below we have listed some of the actor's quotes that will get you in the mindset to pursue your financial success.

I love Louisiana. It's amazing. 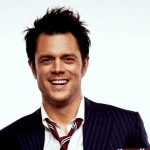 Everything you see on screen is real. By doing what we do, there's naturally going to be a lot of grimacing. And whimpering.

When I used to go into bars people would try and fight me. Women would punch me 10 years ago or put cigarettes out on my arm or my face. But it doesn't seem to happen any more. They show us a lot of love.

I'm the fun dad, I am also the disciplinarian.

I don't remember the first stunt I ever did.