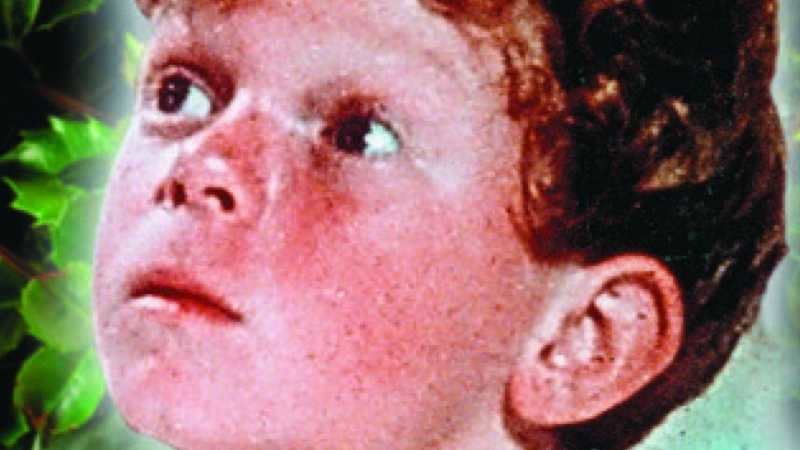 What is Johnny Whitaker's Net Worth?

Johnny Whitaker net worth and salary: Johnny Whitaker is an American actor and singer who has a net worth of $2 million dollars. Johnny Whitaker was born in Van Nuys, California on December 13, 1959 and began his professional acting career when he was three years old. He started appearing in commercials and then began adding television and film roles to his resume. He made his television debut on the long-running soap opera, “General Hospital” in 1965, playing Scotty Baldwin. He then made his film debut in 1966’s “The Russians Are Coming, the Russians Are Coming”. He gained widespread notice, when he was cast as Jody Davis in the series, “Family Affair”. After co-starring on “Family Affair” from 1966-1971, he went on to steady work in both film and television projects, appearing in “The Littlest Angel”, “The Virginian”, “Sigmund and the Sea Monsters”, “Snowball Express”, “The Magic Pony”, and the musical, “Tom Sawyer”, among many other projects. After graduating from high school, he lived in Portugal for two years, doing missionary work for the Church of Jesus Christ of Latter Day Saints. He subsequently graduated from Brigham Young University with a degree in Communications. He currently runs the Paso Por Paso alcohol and drug rehabilitation center.