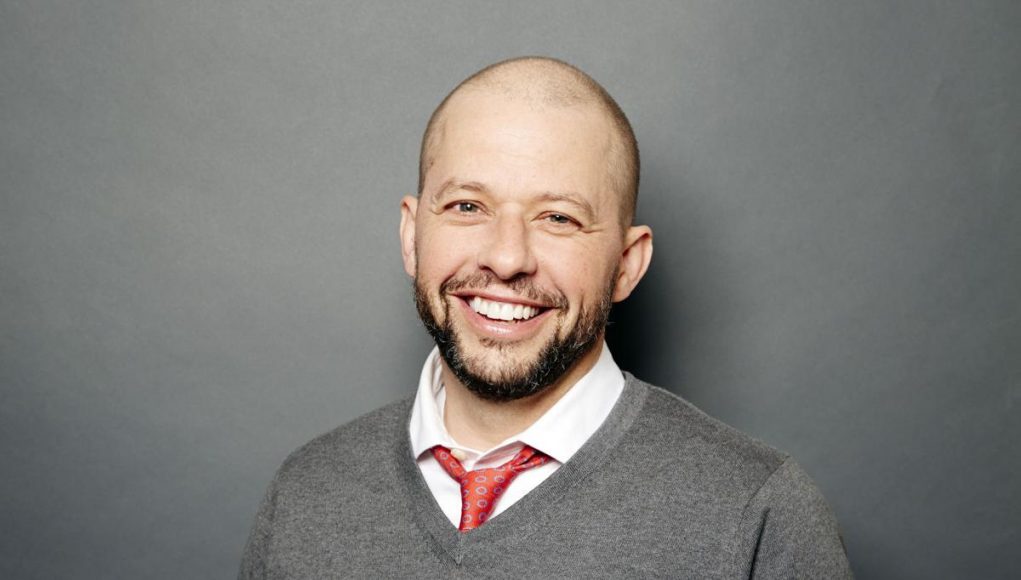 What is Jon Cryer's Net Worth?

Jon Cryer Net Worth and Salary: Jon Cryer is an American television and movie actor who has a net worth of $70 million dollars. Although Cryer began his career in the 80s, he’s probably best known today for his role in the hit sitcom Two and a Half Men. Over the course of his career, Cryer has appeared in a range of films, TV shows, and theater productions.

Early Life: Jonathan Niven Cryer was born on April 16th of 1965 in New York City. Jon was raised in a family firmly rooted in the world of acting. His father is a veteran actor and his mother is a playwright, actress, and singer. Jon was raised alongside two sisters. Although Jon’s mother was initially unsure about her son’s career choice, Jon decided to become an actor at the age of 12.

What is the net worth of Jon Cryer? What is his zodiac sign? Here is Jon Cryer in a nutshell:

Quotes that Inspire by Jon Cryer

Many are probably wondering about the foundation behind Jon Cryer's success and wealth. Below we have listed some of the actor's quotes that will get you in the mindset to pursue your financial success.

I just show up and try to find the joy in every situation. 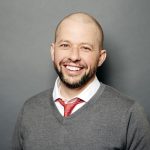 I can't imagine Jon Cryer performing with the New York Philharmonic isn't one of the signs of apocalypse.

I grew up loving TV so much. It was such an integral part of my youth, and I was completely an Emmy geek.

Critics can say horrible things. It only hurts when I agree with them.

I would always have been the geek who's your friend. I will never be the dark guy with a sensitive side, as much as I yearn to be.