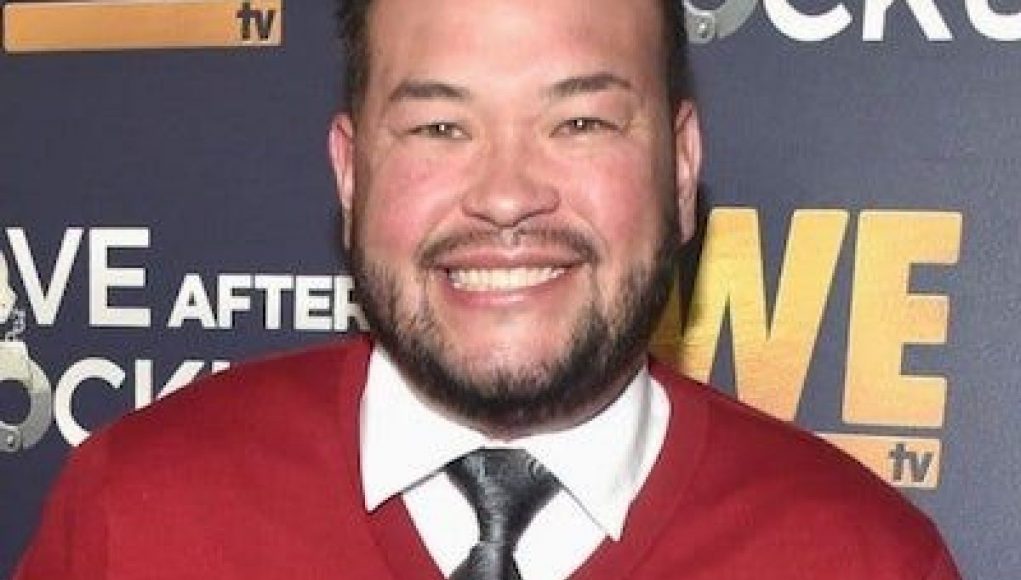 What is Jon Gosselin's Net Worth?

Jon Gosselin Net Worth: Jon Gosselin is an American television personality who has a net worth of $50 thousand dollars. He is best known for starring in the reality show “Jon & Kate Plus 8,” and he is the co-author of the 2008 New York Times Best Seller “Multiple Blessings: Surviving to Thriving with Twins and Sextuplets.” Gosselin’s salary per episode of “Jon & Kate Plus 8” was $22,500, and he appeared in 104 episodes.

Early Life: Jon Gosselin was born Jonathan Keith Gosselin on April 1, 1977, in Wyomissing, Pennsylvania. He grew up with mother Pamela, father Thomas (a pediatric dentist), and brothers Thomas and Mark. Pamela is a second-generation Korean American, and Thomas (who passed away in 2005) had Irish, French, and Welsh heritage. Jon attended Wyomissing High School, graduating in 1995.

What is the net worth of Jon Gosselin? What is his zodiac sign? Here is Jon Gosselin in a nutshell: