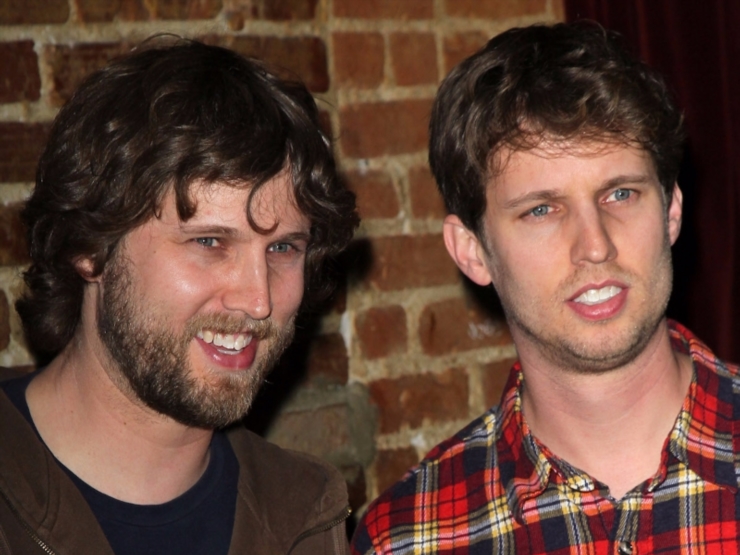 What is Jon Heder's Net Worth?

Jon Heder net worth: Jon Heder is an American actor and filmmaker who has a net worth of $15 million dollars. An actor, screenwriter, and filmmaker, Jon Heder is most widely recognized for his role as Napoleon Dynamite in the film, “Napoleon Dynamite”. Since then, he has appeared in such films as “Blades of Glory”, “When in Rome” and “Just Like Heaven”. Jonathan Joseph Heder was born in Fort Collins, Colorado in October 1977. Jon has an identical twin brother named Dan. Jon was a member of the Drama Association at his high school in Oregon. He helped work on a student CGI film titled Pet Shop that earned a student Emmy in 2005. While he attended Brigham Young University Heder starred in a short film called Peluca. Peluca was extended into the film Napoleon Dynamite in which Heder played the lead role. Heder only received $1000 for his role in the film that earned $44.5 million at the box office. Jon Heder won MTV Movie Awards for Best Musical Performance and Breakthrough Male Performance. After that Heder appeared in the films The Sasquatch Gang, Just Like Heaven, The Benchwarmers, School for Scoundrels, and Blades of Glory. He has appeared on the TV shows My Name is Earl and How I Met Your Mother. Jon is married his wife Kristen and they have two children and live in Los Angeles. He can speak Japanese and serves as a Scoutmaster.

What is the net worth of Jon Heder? What is his zodiac sign? Here is Jon Heder in a nutshell:

Quotes that Inspire by Jon Heder

Many are probably wondering about the foundation behind Jon Heder's success and wealth. Below we have listed some of the actor's quotes that will get you in the mindset to pursue your financial success.

Marriage is all about knowing the ins and outs and the intimate details, and your wife is supposed to be the person you know best. But my brother and I think alike, know everything about one another, and when we get together, we block everything else out. Nothing exists in our world except for us. 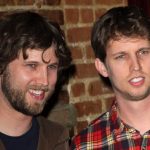 I loved my childhood. They had the coolest toys back then. Star Wars, Transformers, laser-tag gun sets. Toy companies have really gone downhill.

I know at some point I would like to take on more dramatic roles.

I just did an ad with Microsoft. I'm dressed as Napoleon, and I get to slap Bill Gates.

I relate to most of the characters I play, because I do feel like an outsider.