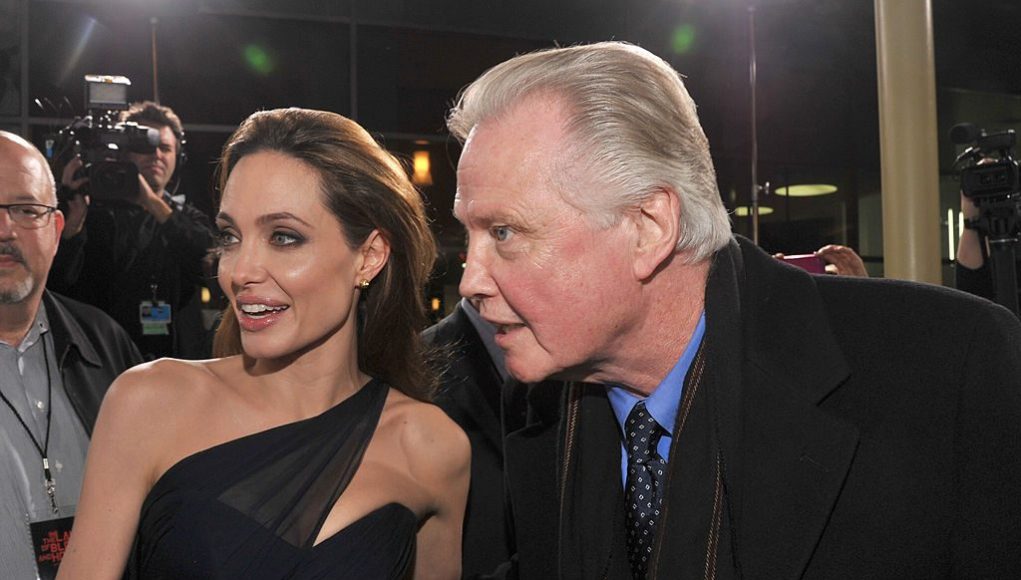 What is Jon Voight's Net Worth?

Jon Voight Net Worth and Salary: Jon Voight is an American actor who has a net worth of $55 million. Jon Voight has been praised throughout his career after a range of stellar performances, and he is an Academy Award winner. In addition, Voight has won several other awards over the decades.

Early Life: Jon Voight was born on December 29th of 1938 in Yonkers, New York. Jon Voight was raised in a Catholic household alongside two brothers by a father who was a professional golfer. One of his brothers became a volcanologist at Penn State, while the other (Chip Taylor) became a successful singer-songwriter.

What is the net worth of Jon Voight? What is his zodiac sign? Here is Jon Voight in a nutshell:

Quotes that Inspire by Jon Voight

Many are probably wondering about the foundation behind Jon Voight's success and wealth. Below we have listed some of the actor's quotes that will get you in the mindset to pursue your financial success.

You start where you can get an opportunity, you take everything that you can do to gain entrance. You do the little work and you try to find people who can teach you. 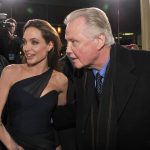 Obama is a very good actor. He knows how to play it. And he is very adept at creating this 'Obama' - this character who is there whenever the world needs something.

I play a detective, very close to myself actually.

Do not let the Obama administration fool you with all their cunning Alinsky methods. And if you don't know what that method is, I implore you to get the book 'Rules for Radicals,' by Saul Alinsky. Mr. Obama is very well trained in these methods.

The people who voted for President Obama are just beginning to wake up to exactly what they brought in. The 'change' they envisioned is not the 'change' they have gotten.