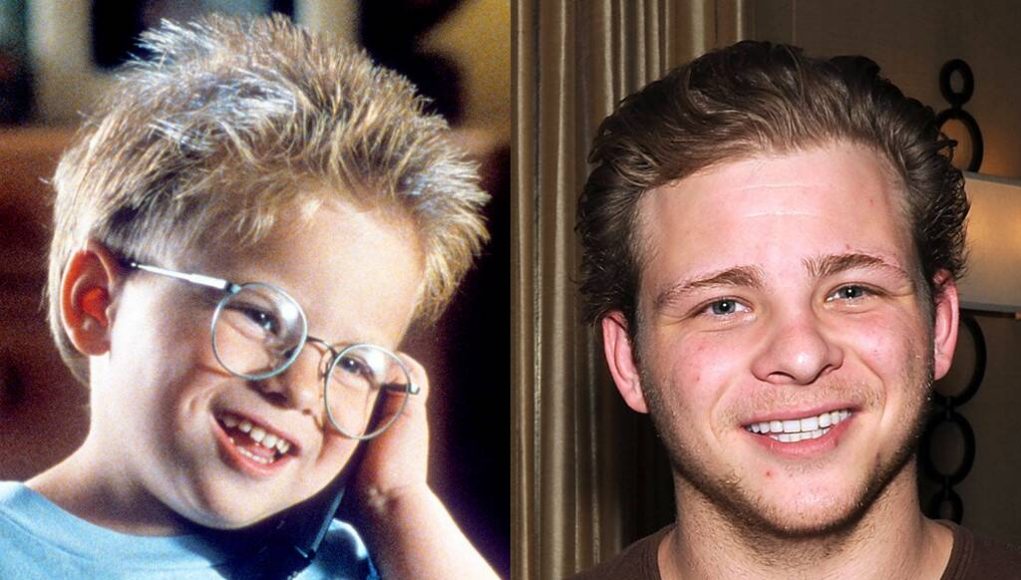 What is Jonathan Lipnicki's Net Worth?

Jonathan Lipnicki Net Worth: Jonathan Lipnicki is an American actor who has a net worth of $5 million dollars. Jonathan Lipnicki was born October 22, 1990 in Westlake Village, California. At the age of five he received global acclaim as he carried his own opposite Tom Cruise and Renee Zellweger in the Academy Award-winning film Jerry Maguire. His other early works included starring roles in the films Stuart Little, Stuart Little 2, Like Mike and the Little Vampire as well as series-regular roles on The Jeff Foxworthy Show and Meego. By the time Jonathan was ten years old his films had grossed nearly three-quarters of a billion dollars at the box office. Jonathan has not only been a success with audiences, but with critics as well, receiving awards from the Broadcast Film Critics Association, The Young Artist Awards and The Young Star Awards. Jonathan then made the personal decision to leave the limelight to experience life as a “normal” teenager. He attended public school in his hometown and enjoyed the ordinary things many teens took for granted, such as prom, playing on the water polo team and graduating with all of his friends. Jonathan’s love of acting could not be suppressed for long, however, and he went on to guest-star on several hit television shows throughout his teens, including Monk, Family Guy and Glen Martin DDS. He was also cast in the lead of the award-winning Indie When Zachary Beaver Came to Town. Off screen Jonathan is an avid Brazilian Jiu-jitsu practitioner and trains at a blue belt level. He continues to hone his acting skills at the legendary Playhouse West under the tutelage of one of the industry’s most highly decorated instructors, Robert Carnegie.

Quotes that Inspire by Jonathan Lipnicki

Many are probably wondering about the foundation behind Jonathan Lipnicki's success and wealth. Below we have listed some of the actor's quotes that will get you in the mindset to pursue your financial success.

I'm really into jujitsu. I'm a purple belt. I love it. It's a big part of my life. 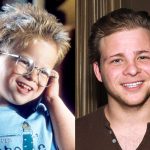 I kind of became a gym rat. The more results I saw, the more dedicated I became. It is such a great feeling to see your hard work pay off. I mean, if I'm gonna skip the In-N-Out burgers, there better be light at the end of the tunnel!

I really want to do something where I can show my physicality - something with a lot of action. Action would be fun. I'd really like to do that.

I live in Hollywood. Go three feet and you will run into someone more cut and better looking than me. For me, working out is more about keeping my temperament great. Jujitsu and lifting keep me very even.