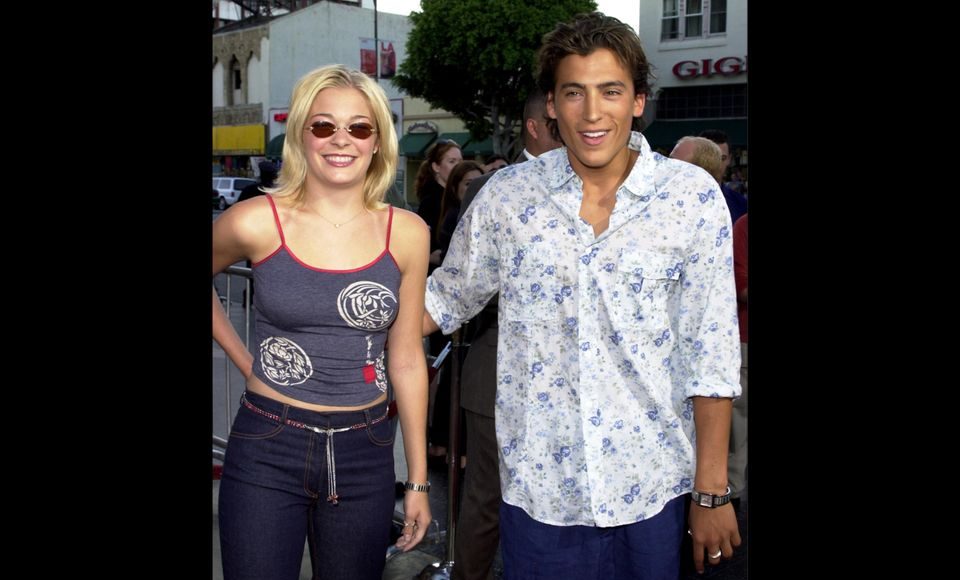 What is Jonathan Taylor Thomas' Net Worth?

Jonathan Taylor Thomas net worth: Jonathan Taylor Thomas is an American actor, voice actor, former child star and teen idol who has a net worth of $16 million dollars. Back in the 1990s, Thomas was one of the most famous teen actors in the world, both for his role on the popular sitcom Home Improvement as well as roles in a variety of films, most notably providing the voice of young lion cub Simba in Disney’s The Lion King. He’s continued to work sporadically since then as an actor and director but has largely retired from public life.

Early Life: Jonathan Taylor Thomas was born in Bethlehem, Pennsylvania on September 8th, 1981. For the first eight or nine years of his life he had a relatively normal upbringing, but his career in show business got started in 1987, when he started appearing as a model in local print ads in Sacramento, where his family had moved. Then, after a handful of TV commercial gigs, he got a job voicing the character of Spot on the children’s entertainment series The Adventures of Spot which ran for three seasons and set him on a course to acting success.

Many are probably wondering about the foundation behind Jonathan Taylor Thomas' success and wealth. Below we have listed some of the actor's quotes that will get you in the mindset to pursue your financial success.

An education is a more surefire guarantee that you have possibilities opened to you. 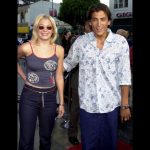 Success is not in never failing, but rising everytime you fall!

I wouldn't recommend young kids see 'Speedway Junkie.' It's definitely an age-appropriate movie - dark and realistic and edgy. If young kids want to see me, go see the Christmas movie.

I can't tell you how many shows I've done with full-blown migraine headaches.

It's difficult to have any animosity towards someone if you recognize that on so many levels they're exactly the same as you.