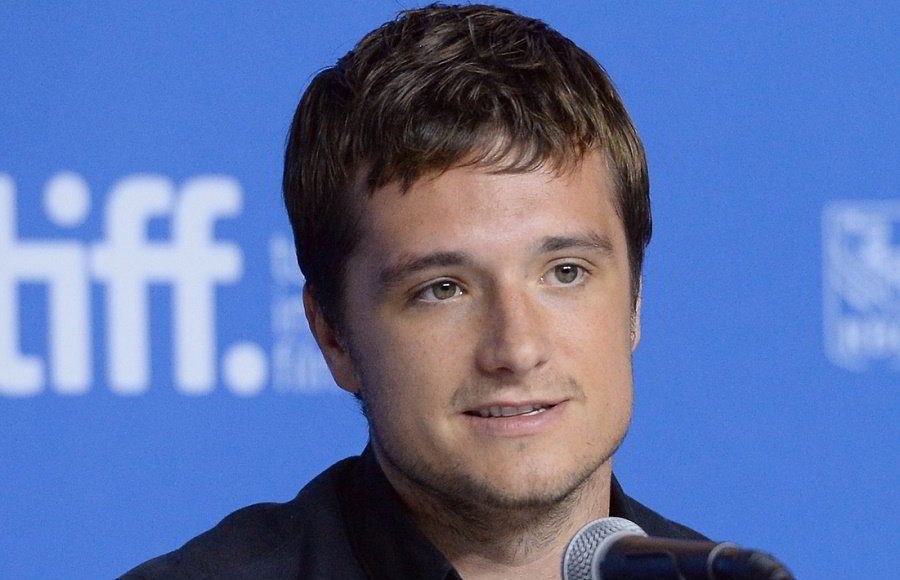 What is Josh Hutcherson's Net Worth?

Josh Hutcherson net worth: Josh Hutcherson is an American film and television actor who has a net worth of $20 million. Josh Hutcherson has earned his net worth from his work in many film and television roles. He is probably most famous for his tole in The Hunger Games film series. He also appeared in the 2005 films Little Manhattan and Zathura, the 2006 comedy RV, the 2007 family adventure Firehouse Dog, the Bridge to Terabithia, Journey to the Center of the Earth and Cirque du Freak: The Vampire’s Assistant. He received a Young Artist Award for Leading Young Actor presented on March 30, 2008. He was also featured on MTV Cribs during a Celebrity Teens episode. He became internationally famous after appearing in 2012 movie The Hunger Games, in the role of Peeta Mellark. He would appear in the 2013 and 2015 Hunger Games sequels.

Quotes that Inspire by Josh Hutcherson

Many are probably wondering about the foundation behind Josh Hutcherson's success and wealth. Below we have listed some of the actor's quotes that will get you in the mindset to pursue your financial success.

Oh, I am a prompt person! 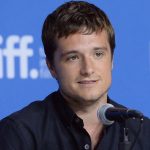 I have always believed in standing up for what I believe in and I believe that everyone deserves the right to love whoever they love no matter who they are.

Luckily, no one I've ever been in love with has needed me to save their life!

I really love my stylists, they really get what I like.