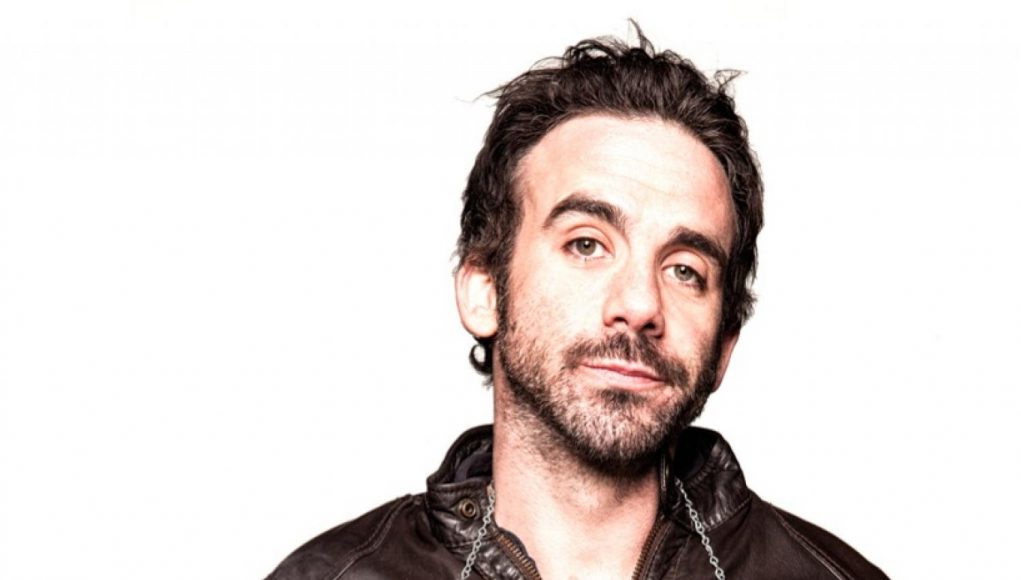 What is Josh Meyers' Net Worth?

Josh Meyers Net Worth: Josh Meyers is an American comedian and actor who has a net worth of $2 million dollars. Josh Meyers was born in Bedford, New Hampshire, in 1976, and studied at Northwestern University in the suburbs of Chicago. Meyers’ first major TV role was also his television debut; he began appearing on “MADtv” during 2002. Meyers stayed with the program for 47 episodes until 2004, and became famous for his celebrity impersonations. A year later, he landed a part on the main cast of “That ’70s Show” as Randy Pearson. Meyers went on to appear in small parts on “Are You There, Chelsea?”, “Breaking In”, “Newsreaders”, and “The Mindy Project”. Meyers has also appeared in more than a dozen films, including 2008’s “College Road Trip”, 2009’s “Bruno”, 2010’s “How to Make Love to a Woman”, 2013’s “Straight A’s”, and 2013’s “Inventing Adam”. He scored a part on the critically acclaimed HBO TV movie “Behind the Candelabra” with Michael Douglas and Matt Damon. Meyers is also a well-known web personality who has appeared on Internet shows and skits such as “Pee-wee Gets an iPad!”, “Dark Prophet”, “The Awesomes”, and “Charles, Your Hangover”. Meyers’s older brother is former “Saturday Night Live” writer and “Late Night” host comedian Seth Meyers.

What is the net worth of Josh Meyers? What is his zodiac sign? Here is Josh Meyers in a nutshell: