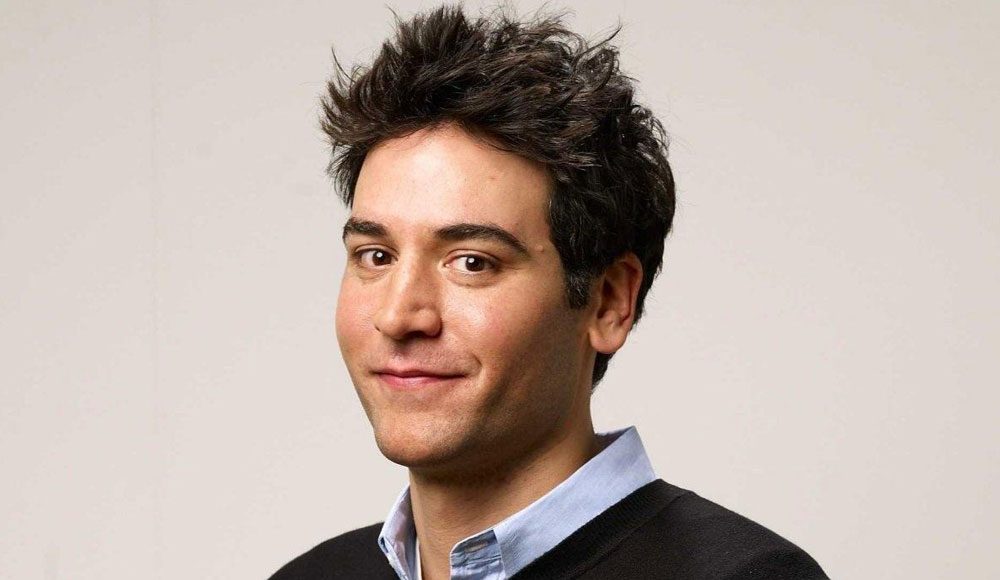 Early Life: Josh Thomas Radnor was born on July 29 of 1974 in Columbus, Ohio. Josh was raised in a Jewish family alongside two sisters and attended a Jewish elementary school before attending high school. After graduating, he enrolled at Kenyon College. During this time, Josh Radnor became closely involved with the school’s theater department and eventually graduated with a Bachelor of Arts in drama. He then attended the Tisch School of the Arts at New York University and earned his Master of Fine Arts degree in acting. He graduated from New York University in 1999.

What is Josh Radnor's Net Worth?

Josh Radnor Net Worth and Salary: Josh Radnor is an American actor who has a net worth of $30 million dollars. Aside from acting, Radnor is an accomplished musician, filmmaker, and author. He is best known for his role as Ted Mosby on the popular show How I Met Your Mother, which ran from 2005 to 2014. Josh Radnor has directed award-winning independent films, and he has also appeared in many theater productions.

What is the net worth of Josh Radnor? What is his zodiac sign? Here is Josh Radnor in a nutshell:

Quotes that Inspire by Josh Radnor

Many are probably wondering about the foundation behind Josh Radnor's success and wealth. Below we have listed some of the Actor's quotes that will get you in the mindset to pursue your financial success.

We don’t have a lot of space in our imaginations to allow people to expand what they do. 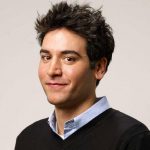 Kindness is not about instant gratification. More often, it’s akin to a low-risk investment that appreciates steadily over time.

I’m not sitting around saying, ‘Man, I’d really love to direct a western.’ That’s just not something I’m probably going to do, mostly because I’m allergic to horses.

I’m not a masochistic reader. If something is just too dense or not enjoyable, even though I’m told it should be good for me, I’ll put it down. That said, most of what I read would be considered high-end or good for you, I suppose. But, I also think that reading should be enjoyable.

I actually have a thing about proper nouns. They clang on my ear in a weird way when I hear them dropped into movies.