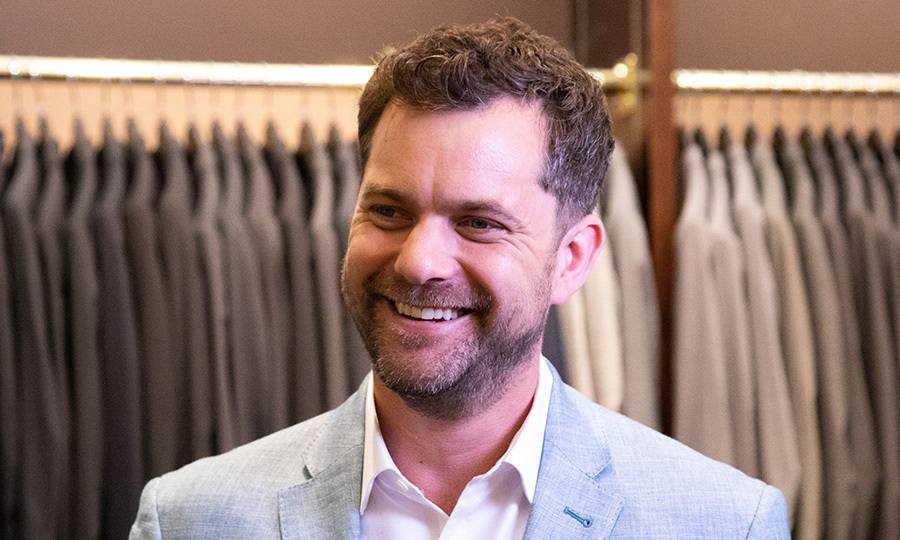 What is Joshua Jackson's Net Worth?

Joshua Jackson net worth and salary: Joshua Jackson is a Canadian-American actor who has a net worth of $12 million dollars. After first gaining national recognition in the “Mighty Ducks”, Joshua Jackson went on to become a bona fide star with his role on the hit show, “Dawson’s Creek”. He also appeared in several films and on the sci-fi show, “Fringe”. Buddy TV ranked Jackson #9 on its ‘TV’s 100 Sexiest Men of 2010, #19 in 2011 and #14 in 2012.

Early Life: He was born on June 11, 1978 in Vancouver, Canada, to parents John and Fiona. His mother, a native of Ballyfermot, Dublin, Ireland, is a casting director who immigrated to North America in the late ’60s. Jackson’s father is from Texas and abandoned the family when Jackson was just a child. He grew up in California until the age of 8 and then he and his younger sister were raised by his mother in Vancouver. Jackson attended the Ideal Mini School and later attended Kitsilano Secondary School.

Quotes that Inspire by Joshua Jackson

Many are probably wondering about the foundation behind Joshua Jackson's success and wealth. Below we have listed some of the actor's quotes that will get you in the mindset to pursue your financial success.

Trust me - never in my life did I think I'd be carrying my groceries home and have a stop-and-chat with Karl Lagerfeld. 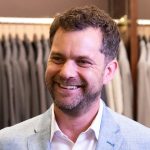 I have lots of hard-earned knowledge about women through heartbreak - and social faux pas. When I was about 15, thinking I was engaging in light conversation, I asked a woman when she was due. Of course, she wasn't pregnant. I learnt the lesson never to ask again.

I've been an actor for a very long time, and I've had the opportunity to do theater a couple of times.

The hardest thing to walk away from, over a long-form TV show, is the comradery of the company, both with the crew and the group of actors.

We've all had that moment, the first time you're exposed to live theater, and it's shocking in the best possible way. You see something and say to yourself, 'I didn't know this could exist.'