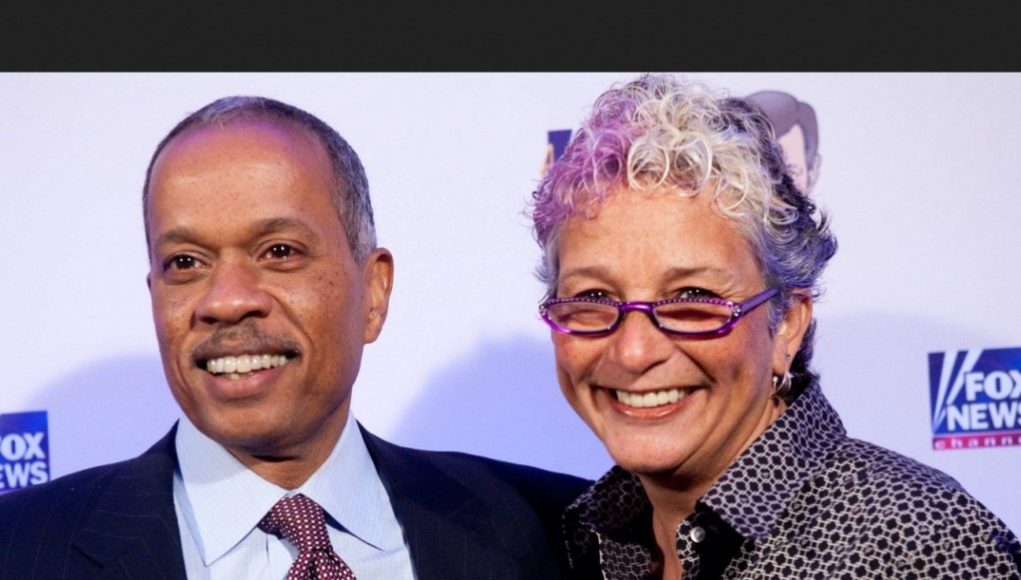 What is Juan Williams' Net Worth?

Juan Williams net worth: Juan Williams is a Panamanian-born American journalist and political analyst who has a net worth of $2 million. Juan Williams is best known for his work as a political analyst on Fox News Channel, but he also writes for several newspapers including The Washington Post, The New York Times and The Wall Street Journal. He was a senior news analyst for NPR from 1999 until October 2010, and he worked for 23 years at The Washington Post as an editorial writer, op-ed columnist, White House correspondent, and national correspondent. Juan Williams is the author of Eyes on the Prize: America’s Civil Rights Years, 1954-1965. He also received an Emmy Award and critical praise for his television documentary work and has won several awards for investigative journalism and his opinion columns. Williams was born in Colón, Panama on April 10, 1954 and graduated from Oakwood Friends School in Poughkeepsie, New York in 1972. He attended Haverford College in Pennsylvania graduated with a baccalaureate in philosophy in 1976. Williams started his journalism career at The Washington Post and joined National Public Radio (NPR) in 2000. Upon joining the cast of Fox News, and beginning to making harsh comments about Muslims and Michelle Obama on the Fox show “The O’Reilly Factor,” NPR terminated his contract. Juan Williams married Delise Susan in 1978. They have three children (a daughter, Rae and two sons, Antonio and Raphael). Antonio (Tony), was a Senate page and intern for GOP Senator Strom Thurmond, a speechwriter and legislative correspondent for Republican Senator Norm Coleman, and ran unsuccessfully for a seat on the Council of the District of Columbia. Their younger son, Raphael (Raffi), studied anthropology and played lacrosse at Haverford College. He has worked for The House Committee on Rules and was the Communications Director for Benishek for Congress.

Quotes that Inspire by Juan Williams

Many are probably wondering about the foundation behind Juan Williams' success and wealth. Below we have listed some of the author's quotes that will get you in the mindset to pursue your financial success.

Yesterday NPR fired me for telling the truth. The truth is that I worry when I am getting on an airplane and see people dressed in garb that identifies them first and foremost as Muslims. This is not a bigoted statement. It is a statement of my feelings, my fears after the terrorist attacks of 9/11 by radical Muslims. 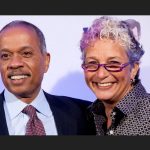 In 2008, Obama won 56 percent of the women's vote to John McCain's 43 percent. It was the critical difference in the race.

In the 2000 presidential election, Al Gore got more votes than George W. Bush, but still lost the election. The Supreme Court's ruling in Florida gave Bush that pivotal state, and doomed Gore to lose the Electoral College. That odd scenario - where the candidate with the most votes loses - has happened three times in U.S. history.

The critical importance of honest journalism and a free flowing, respectful national conversation needs to be had in our country. But it is being buried as collateral damage in a war whose battles include political correctness and ideological orthodoxy.

And there is no getting away from the fact - and this is a key point of discontent among many who are upset with the health care reform bill is it didn't go far enough. They say why isn't it in place now? Why don't I see some benefits now? All I see is the potential for losing insurance coverage, for premiums going up. That's hurting Obama.