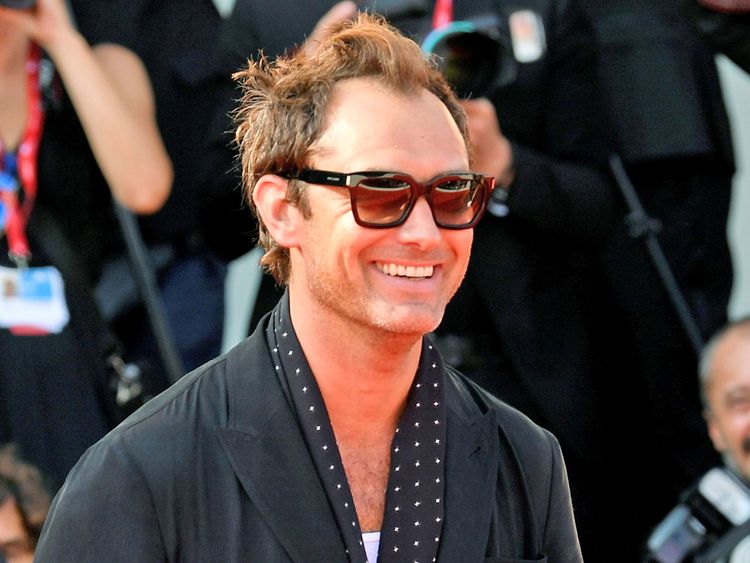 What is Jude Law's Net Worth?

Jude Law net worth: Jude Law is an extremely successful English actor, film director and producer who has a net worth of $45 million. Jude Law was born David Jude Heyworth in London, England on December 29, 1972. Law began his career in 1987 as a member of England’s National Youth Music Theater and got his first TV role just two years later in 1989. A highly decorated actor, Jude Law received his first nomination for an Oscar for Best Supporting Actor in 1999 for his performance in “The Talented Mr. Ripley”. His performance for that same role was rewarded the next year when he won a BAFTA. In 2003, Law received a second Oscar nomination, this time for Best Actor, for his role in the movie “Cold Mountain”. He has won awards for acting in Spain and in France and was even nominated for a Tony award in 1995 for Best Actor in the stage play “Indiscretions.” Jude Law was named one of the top ten “bankable movies stars in Hollywood” in 2006. When not performing in films, Jude Law does lucrative TV commercials. He is also actively involved in a number of charities.

What is the net worth of Jude Law? What is his zodiac sign? Here is Jude Law in a nutshell:

Quotes that Inspire by Jude Law

Many are probably wondering about the foundation behind Jude Law's success and wealth. Below we have listed some of the actor's quotes that will get you in the mindset to pursue your financial success.

I'm incredibly boring; I had a very happy childhood. I never starved, nor did I have a silver spoon in my mouth. I'm one of those terribly middle-of-the-road, British middle class, South London gents. 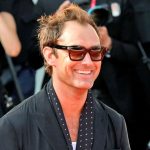 I was an optimist, a great champion of the human spirit. And I lost that for a time. I feel like I've regained a bit of that in the last few years but there was a period of my life in which I had a very low opinion of people in general.

Success, and even life itself, wouldn't be worth anything if I didn't have my wife and children by my side. They mean everything to me.

The only film I ever made for money was something called 'Music From Another Room', which I really didn't like.

I've always been someone who's really tried to live in the here and now. My memory isn't very good so maybe that's why, but it just seems like I've been living this life, my current chapter, for a really long time and I don't really remember what it was like before. It's just been sort of ingrained in me. What I deal with day to day.