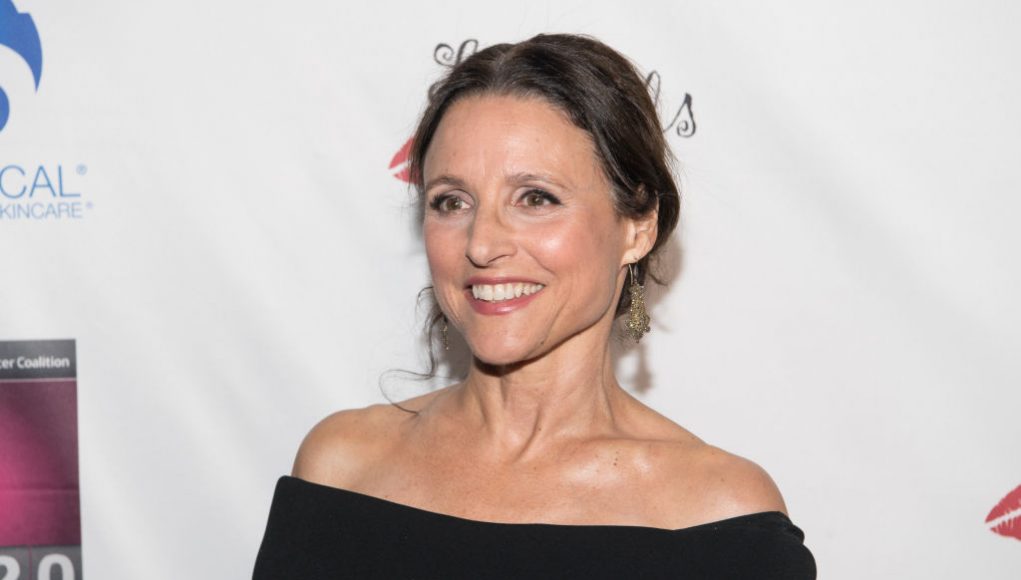 What is Julia Louis-Dreyfus' Net Worth?

Early Life: Born January 13, 1961, in New York City, Julia Scarlett Elizabeth Louis-Dreyfus is the eldest daughter of billionaire financier Gerard Louis-Dreyfus. Gerard is the French-born former Chairman of the Louis-Dreyfus Group. He is worth $4 billion. Julia’s great-great-grandfather, Léopold Louis-Dreyfus, founded the Louis-Dreyfus Group, an international commodities and shipping conglomerate, in 1851. Julia’s parents divorced when she was one. Her mother remarried L. Thompson Bowles, Dean of George Washington Medical School, and relocated her to Washington, DC when Julia was four. Julia spent her childhood moving between different states and countries, including Columbia and Tunisia, in connection with her stepfather’s work with Project HOPE. In 1979 she graduated from Holton-Arms School in Bethesda, Maryland.

Quotes that Inspire by Julia Louis-Dreyfus

Many are probably wondering about the foundation behind Julia Louis-Dreyfus' success and wealth. Below we have listed some of the actor's quotes that will get you in the mindset to pursue your financial success.

The Seinfeld motto: No learning, no hugging. 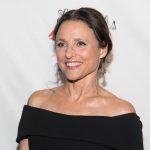 Doing a half-hour TV show is a dream.

There's a pressure regardless of that to do a good show.

I think Elaine would go out with anyone if they showed interest in her. She's nuts. The woman's nuts.