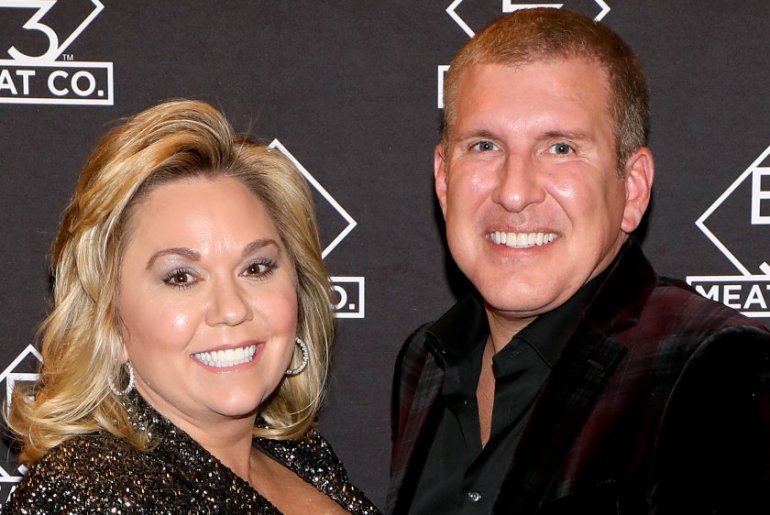 What is Julie Chrisley's Net Worth?

Julie Chrisley net worth: Julie Chrisley is an American reality television personality who has a net worth of $3 million dollars. Julie and her family are probably best known for appearing on the reality series, Chrisley Knows Best, on the USA Network. The show follows Mr. and Mrs. Chrisley and their five children as they go about their lives. Julie Chrisley grew up in Winchester, South Carolina as the daughter of a Baptist minister/mechanic and a bank teller, she also had a brother who reportedly committed suicide a the age of 25. She and her family lived in a trailer and lived a simple life. Her life drastically changed when she began a relationship with Todd Chrisley, a successful real estate broker, in the early 90s. He was married at the time with two children. Julie gave birth to their first child together, Chase, just after she and Todd were married.