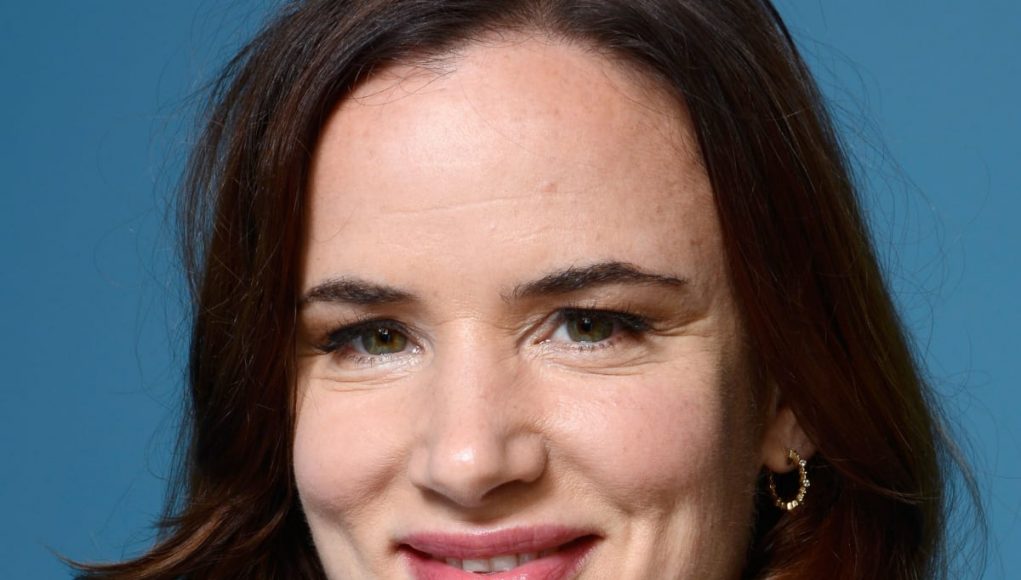 What is Juliette Lewis' Net Worth?

Juliette Lewis Net Worth: Juliette Lewis is an American actress and singer who has a net worth of $10 million. She is best known for playing off-beat characters in films and televisions shows including “Natural Born Killers,” Starsky and Hutch,” “Wayward Pines,” “Old School,” and “Hysterical Blindness.”

Early Life: Juliette Lake Lewis was born on June 21st, 1973 in Los Angeles, California. Her father was actor Geoffrey Lewis, and her mother worked as a graphic designer. She has eight siblings including children from her father’s other marriage. Her parents divorced when she was just two years old, but she was able to spend her childhood with both parents since they remained in Los Angeles. Her first acting role was in 1980 with an uncredited role in the film “Bronco Billy,” which starred her father as well as Clint Eastwood.

Quotes that Inspire by Juliette Lewis

Many are probably wondering about the foundation behind Juliette Lewis' success and wealth. Below we have listed some of the actor's quotes that will get you in the mindset to pursue your financial success.

What do I think being wild is? Nothing. Actually, the whole world is wild. Everything is wild. There we go.

I have people come up to me who love 'The Other Sister,' or 'Old School,' or 'What's Eating Gilbert Grape.'

If you could place blame on entertainment for all the crimes people commit, you'd be in court all the livelong day.

The praise for 'Cape Fear' will help me work more artfully - I can work with real artists, like Robert De Niro and the directors, and then go to artland, which is the best land to be in in this world.

I wrote songs when I was little, and I wrote a journal, but I don't think I knew how to let that truth come out yet.