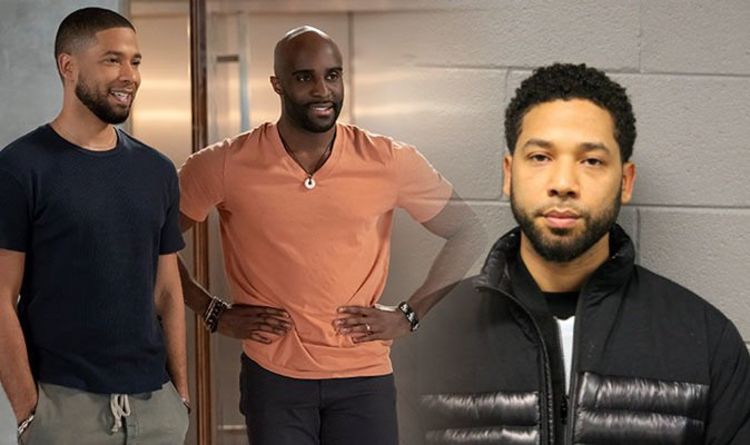 What is Jussie Smollett's Net Worth?

Jussie Smollett Net Worth: Jussie Smollett is an American actor, singer, and photographer who has a net worth of $1.5 million. He is best known for his starring role on the television series “Empire” from 2015 to 2019.

Early Life: Justin Smollett, better known by the name Jussie, was born in Santa Rosa, California, on June 21, 1982. His parents are Janet (née Harris) and Joel Smollett. He has five siblings: three brothers and two sisters. His family moved to New York City when he was two years old, and they lived in the Elmhurst neighborhood of the city, before moving back to California when he was seven, and then later to New Jersey. Smollett graduated from Paramus Catholic High School in Paramus, New Jersey.

Quotes that Inspire by Jussie Smollett

Many are probably wondering about the foundation behind Jussie Smollett's success and wealth. Below we have listed some of the actor's quotes that will get you in the mindset to pursue your financial success.

I have Jewish friends. I have Middle Eastern friends. I have Spanish and Italian and British and Scottish and German friends and Austrian friends, and guess what? They all deal with homophobia. It's an earthling epidemic; it's not isolated in the black community.

I keep saying that, if Samuel L. Jackson and Bette Davis could have a baby, it would be Taraji P. Henson. To me, she's one of the greatest character actors of our generation, let alone leading ladies. She's just phenomenal in everything she does.

As an artist, you want to do roles that challenge you and say something.

There are projects I've done, such as 'Queen,' where I played Halle Berry and Danny Glover's son, where I'm so extremely proud of the work that I did that I will sit down and watch that any time.

I'm not afraid to get my hands dirty. I've done it all. I've worked as a clown, literally, at children's parties.