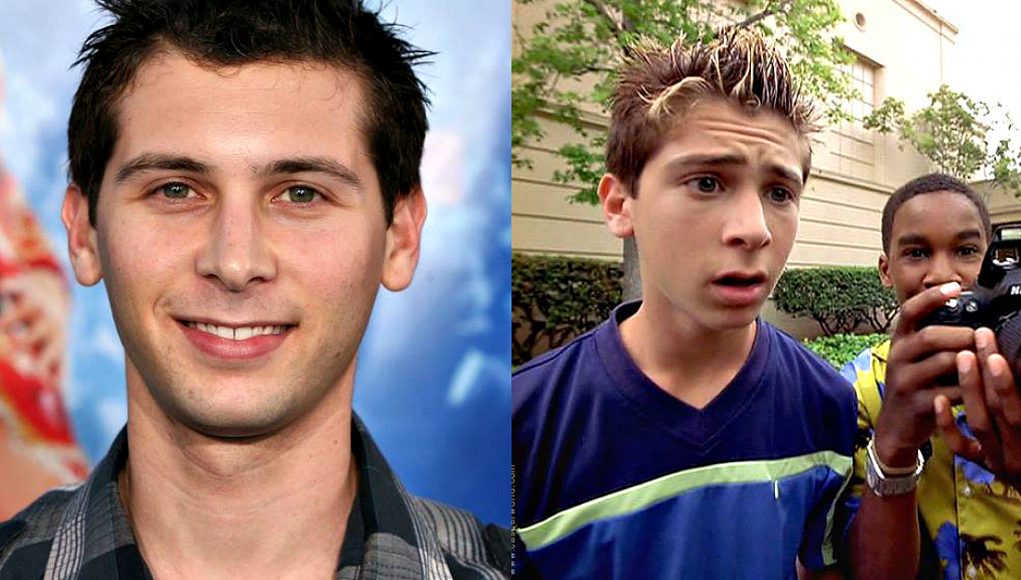 What is Justin Berfield's Net Worth?

Justin Berfield net worth and salary: Justin Berfield is an American actor, writer and producer who has a net worth of $10 million. Born in Los Angeles, California, Justin Berfield began acting while in kindergarten, and appeared in multiple commercials throughout his elementary school years. He began working on television in guest starring and supporting roles in the mid-90s, appearing in such programs as “The Good Life”, “The Boys Are Back”, “The Mommies”, and “Hardball”. He starred in the television series, “Unhappily Ever After” which ran from 1995-1999. He then co-starred in the massively successful comedy series “Malcolm in the Middle” which ran from 2000 – 2006. After the run of “Malcolm in the Middle” was completed, Justin chose to shift his focus to production work. He has served as a producer or executive producer for such projects as “The Country Bears”, “Romance and Cigarettes”, “Filthy Rich: Cattle Drive”, and “Sons of Tucson”. He has also provided voices for such animated projects as “Kim Possible” and “The Fairly OddParents”.

Quotes that Inspire by Justin Berfield

Many are probably wondering about the foundation behind Justin Berfield's success and wealth. Below we have listed some of the actor's quotes that will get you in the mindset to pursue your financial success.

The wheels are spinning in my head all the time. 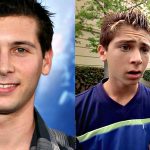 L.A. can be intense, but the second you get over the hill into Calabasas, your stress level immediately drops because it's so peaceful and safe. Sometimes I really miss it.

Being in front of the camera, you never got to see the whole process from the conception of the script all the way through to the filming process.