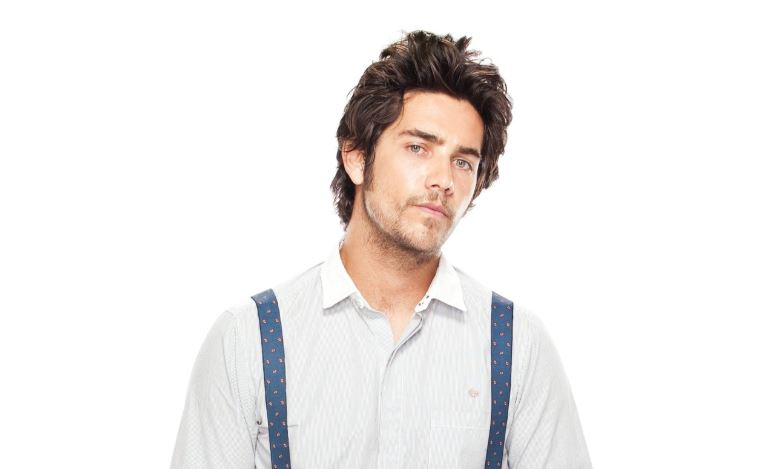 What is Justin Bobby Brescia's Net Worth?

Justin Bobby net worth: Justin Bobby, also known as Justin Brescia, is an American television personality, musician, and hairdresser who has a net worth of $150 thousand dollars. Justin Bobby was born Justin Robert Brescia in Orange County, California in March 1982. He is best known for being featured in the reality series The Hills. Justin appeared on MTV’s The Hills as Audrina Partridge’s on-again/off-again boyfriend. He appeared in 48 episodes of the show from 2007 to 2010. Bobby was later seen dating Kristin Cavallari, but she has since admitted that the romance was fake. Bobby formerly worked as a hairdresser for the band Maroon 5. He is the drummer of the band Ed Stanley from Huntington Beach, CA and vocalist, guitarist, and percussionist for the Austin, Texas based band, BobbyrocK. In 2012 he launched his own line of hair care and styling products called BRUSH by Justin Bobby Brescia. In 2019 Justin Bobby returned to MTV as a cast member of The Hills: New Beginnings.