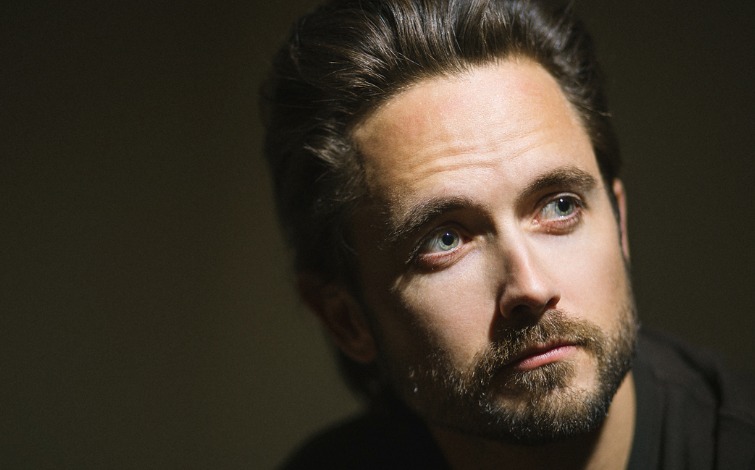 What is Justin Chatwin's Net Worth?

Justin Chatwin Net Worth: Justin Chatwin is a Canadian actor who has a net worth of $2 million. Justin Chatwin was born October 31, 1982 in Nanaimo, Canada. The son of an artist and documentary filmmaker, Chatwin is known for his film roles War of the Worlds, The Invisible, The Chumscrubber, SuperBabies: Baby Geniuses 2, Taking Lives, Dragonball: Evolution and the Canadian film Funkytown. Chatwin has also appeared in several television shows, including the miniseries Taken and Lost. He played the gay son of Kevin Nealon’s character in the Showtime comedy series Weeds, appearing only in the pilot and series finale. Justin Chatwin’s first small role was as a teenage fan in the 2001 Josie and the Pussycats. He also won the part of John Spencer in Christy: A Change of Seasons and Christy: A New Beginning. His fame skyrocketed when he was chosen to play Robbie Ferrer in Steven Spielberg’s blockbuster War of the Worlds in 2005. He also won the lead role of Nick Powell in the 2007 thriller The Invisible. Justin Chatwin has also appeared in the family comedy Superbabies: Baby Geniuses 2 as Zack in 2004. That same year, he had a part in Taking Lives, alongside Angelina Jolie. In the following year, Justin Chatwin portrayed Billy in the independent film The Chumscrubber. In the live action film Dragonball by 20th Century Fox, he was cast as Goku. He has also appeared in the stage play Dark Matters in 2006 in New York City. In Summer 2010, Chatwin was cast as a series regular on the Showtime dramedy Shameless, portraying Steve/Jimmy Lishman.

Quotes that Inspire by Justin Chatwin

Many are probably wondering about the foundation behind Justin Chatwin's success and wealth. Below we have listed some of the Actor's quotes that will get you in the mindset to pursue your financial success.

I didn’t go to acting school. 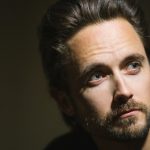 Shameless’ is going to shake up television. Any drama is good drama. Bring it.

I was completely open to learning about different aspects of Scientology… and I believe in a lot of it.

I think I went through my phase of feeling sort of invisible when I left my small hometown in Canada and moved to the big city of Vancouver. I kind of had to decide right there in that moment what I was going to do with the rest of my life and make a thousand decisions after finishing high school. Fortunately, I chose acting.