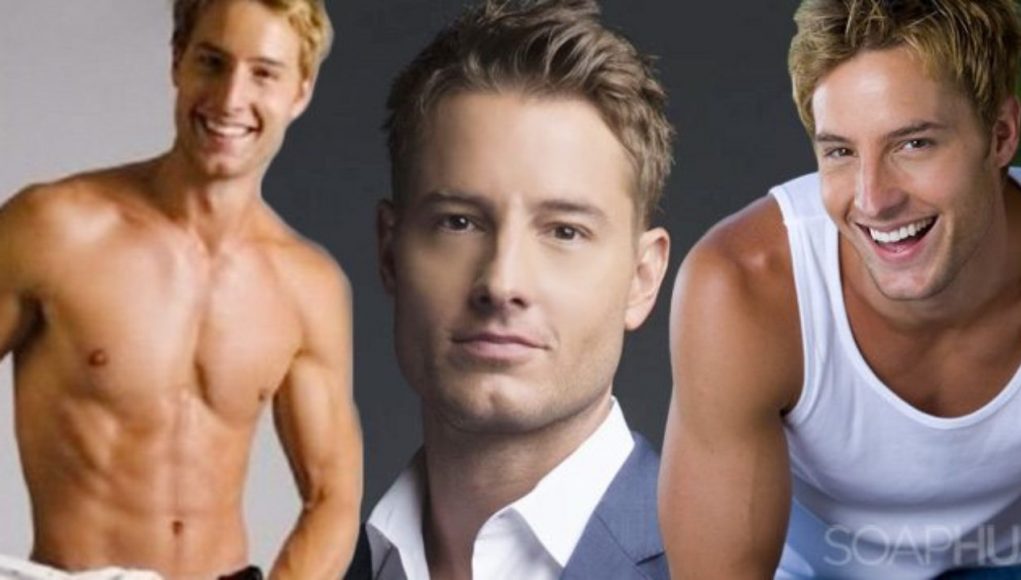 What is Justin Hartley's Net Worth?

Justin Hartley net worth and salary: Justin Hartley is an American actor, writer, and director who has a net worth of $7 million dollars. Born in Knoxville, Illinois on January 29, 1977, Justin Hartley first became widely-known for playing the character Fox Crane on the popular soap opera, Passions. He was a series regular between 2002 and 2006. He was also a series regular on The Young and the Restless between 2014 and 2016. More recently he has become a household name thanks to his role on the show This Is Us. He has been active in the entertainment industry since 2002 and has since appeared in Smallville, Emily Owens, M.D.; Revenge, and Mistresses. He majored in theater and history at the University of Illinois at Chicago as well as Southern Illinois University Carbondale. He was previously married to co-star Lindsay Hartley, with who he has one daughter by the name of Isabella Justice. In 2016, Justin began appearing on the hit NBC drama This Is Us which premiered in September 2016. On the show, Justin plays Kevin, one of three twins whose lives are interconnected and told from the day they are born. The show has received rave reviews and is one of the most popular programs on NBC today. Justin was married to actress/singer Lindsay Korman from 2004 to 2012.

Quotes that Inspire by Justin Hartley

Many are probably wondering about the foundation behind Justin Hartley's success and wealth. Below we have listed some of the actor's quotes that will get you in the mindset to pursue your financial success. 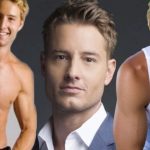 I think any time you have a show that, after you watch it, it sort of sits with you for a while, and you take pause and you talk about it, yeah, it affects your life.

It's aggravating to me when you meet people that are just... you know, there's a difference between wanting to be an actor or a writer or something creative, and just wanting to be seen.

I try to look clean, but I like a balance between put-together and comfortable.

Unfortunately, I know very little about Indian cinema. I know we have Bollywood... But my knowledge about it is very little.