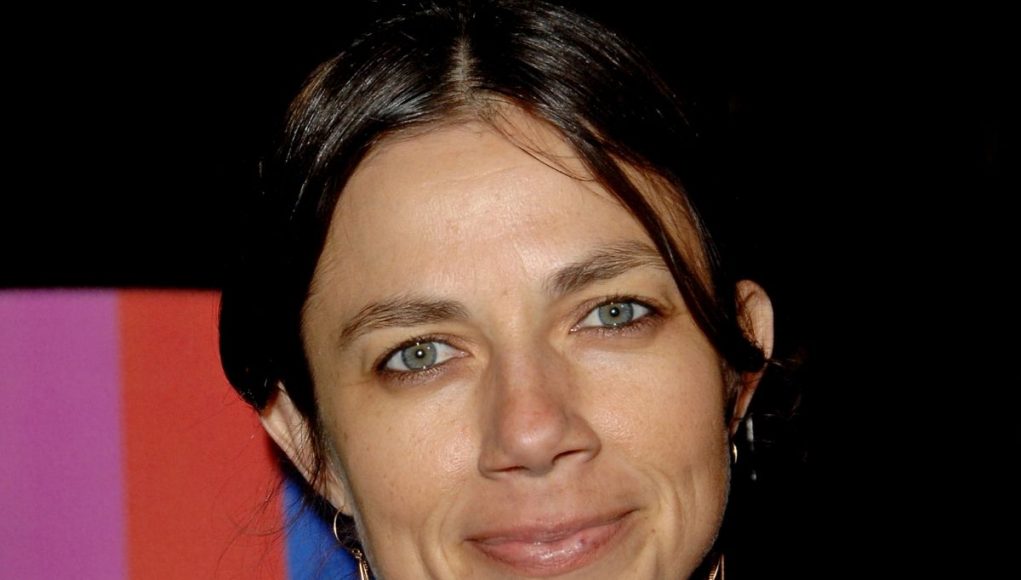 What is Justine Bateman's Net Worth?

Justine Bateman Net Worth: Justine Bateman is an American actress, writer and producer who has a net worth of $5 million. Justine Bateman was born February 19, 1966 in Rye, New York. The sister of actor Jason Bateman, she is best known for her regular role as Mallory Keaton on the sitcom Family Ties (1982–1989). Until recently, Bateman ran a production and consulting company, SECTION 5. Her fame and success hid a painful secret, however. In 1996, she revealed that during her time on the set of Family Ties she was dealing with anorexia, bulimia and compulsive overeating. In 1988, Bateman got a starring role in the motion picture Satisfaction, a summer romance film that—despite featuring Liam Neeson and Julia Roberts—was poorly received. Despite her setback on the big screen, Bateman continued to appear on television, including recurring roles on Men Behaving Badly and Out of Order. In 2000, the actress took a break from Hollywood and founded her own clothing company. In 2008, she wrote an episode of the sitcom Wizards of Waverly Place. In the fall of 2012, Bateman started studying computer science at UCLA. She is currently a junior with a major in Digital Media Management and Computer Science. Justine Bateman is married to Mark Fluent, a real-estate developer. They have a son, Duke, and a daughter, Olivia.

Quotes that Inspire by Justine Bateman

Many are probably wondering about the foundation behind Justine Bateman's success and wealth. Below we have listed some of the actor's quotes that will get you in the mindset to pursue your financial success.

If somebody did a new show that, within a family, had conflicting political views, that would be great. 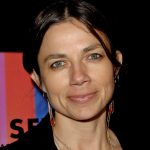 There is often better opportunity attached to fame, at least career-wise. But it's a flash. You can't control it. You can't depend on it.

I already knew that I wanted to be involved in something that combined management and coding, so I wasn't coding all the time. And I don't want to be in a management position, where that's all I'm doing, and I'm not able to participate in the creation of the technology.

Don't feel bad if you never 'get famous.' Don't freak out if you have less than 300 Twitter followers.