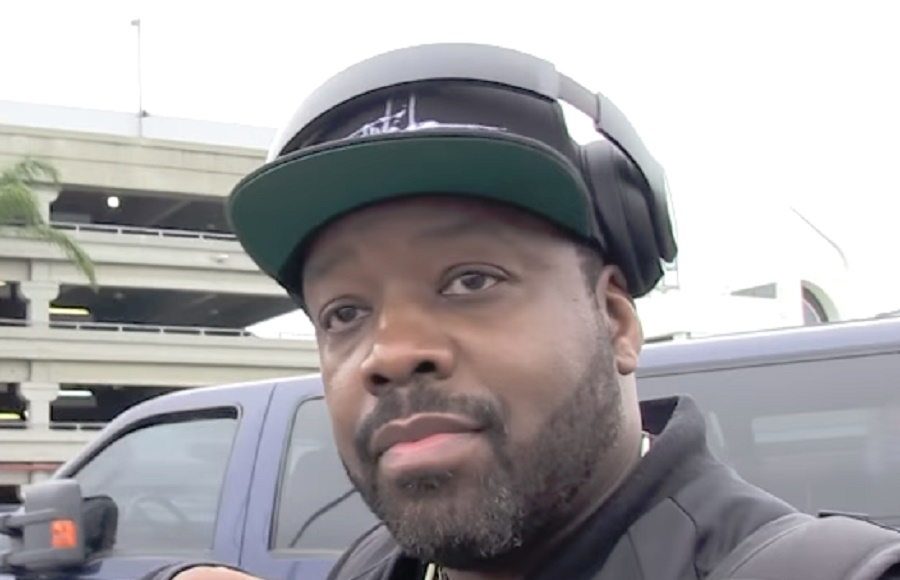 What is Kadeem Hardison's Net Worth?

Kadeem Hardison net worth: Kadeem Hardison is an American actor who has a net worth of $2 million dollars. Kadeem Hardison was born in Brooklyn, New York, in the community known as Bedford-Stuyvesant. He began his professional acting career in the early 80s, appearing in an ABC “Afterschool Special”. Throughout the 80s and early 90s, he went back and forth between film and television work, appearing in such projects as “Go Tell It On the Mountain”, “The Cosby Show”, “Spenser for Hire”, “School Daze”, “I’m Gonna Git You Sucka”, and “White Men Can’t Jump”. In 1987, he was cast in the role that would make him a household name around the world, as Dwayne Wayne on “The Cosby Show” spin-off “A Different World”. His sense of fashion, and his iconic eyewear, made his character one of the most easily recognizable. He also directed episodes of the popular series. He is currently co-starring on the new series, “Cult”.