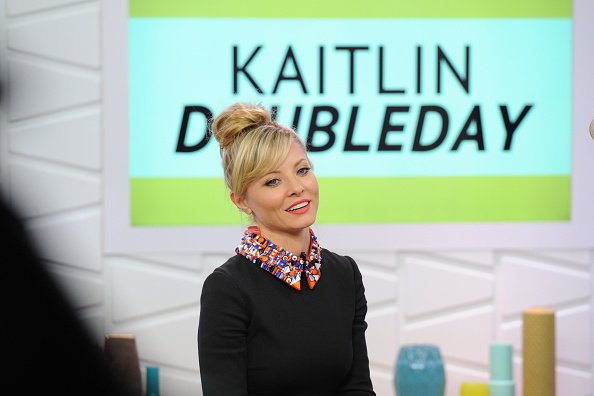 What is Kaitlin Doubleday's Net Worth?

Kaitlin Doubleday net worth and salary: Kaitlin Doubleday is an American actress who has a net worth of $3.5 million. Kaitlin Doubleday was born in Los Angeles, California in July 1984. She first starred as Joanna in the movie Catch Me If You Can and in an episode of the TV series Without a Trace in 2002. From 2007 to 2008 she starred as Kate in the television series Cavemen. Since 2015 Doubleday has starred as Rhonda Lyon in the TV series Empire. She has starred in the movies Home of Phobia, Waiting…, The TV Set, Accepted, The Tomb, Final Sale, Mulligan, and Inversion. Doubleday has also appeared in episodes of the TV series Strong Medicine, Cold Case, CSI: Miami, Brothers & Sisters, Bones, The Closer, Criminal Minds, CSI: Crime Scene Investigation, Drop Dead Diva, Children’s Hospital, Hung, and Royal Pains.