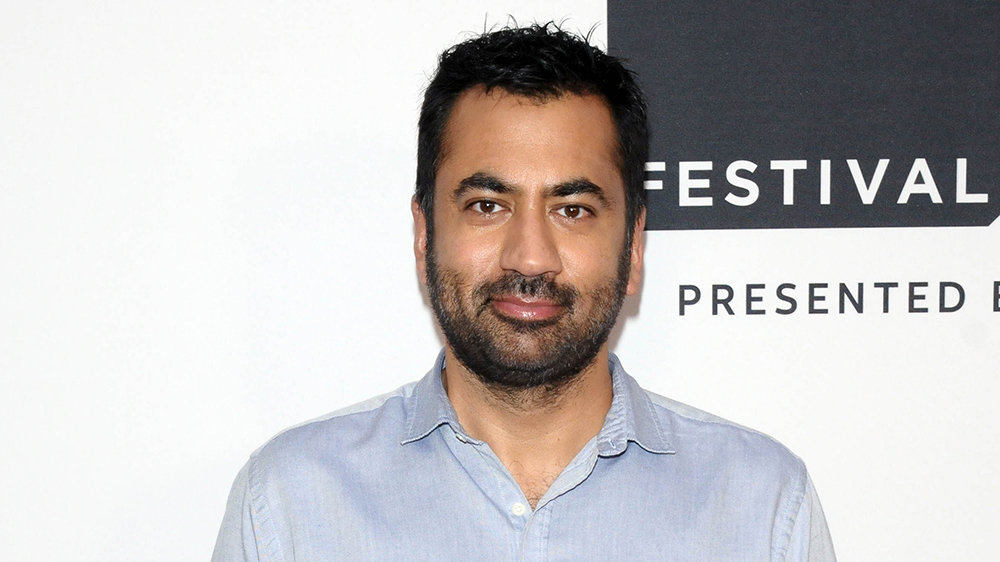 What is Kal Penn's Net Worth?

Kal Penn net worth: Kal Penn is an American actor and civil servant who has a net worth of $15 million dollars. Kal Penn was born Kalpen Suresh Modi in April of 1977. He is best known for his role as Dr. Lawrence Kutner on the successful primetime drama, House, Kumar Patel in the film series, Harold and Kumar. Additionally, Penn is known for his political work under President Barack Obama. In fact, he has left roles and adjusting his acting schedule in order to work as the associate director in the White House Office of Public Engagement. However, accepting this role meant leaving House, causing writers and producers to kill off his character, Dr. Kutner. Though he still appeared in recurring episodes as flashback references. Penn has also acted as a guest speaker at the University of Pennsylvania, where he spoke to students in the Cinema Studies Program. In years since he has taken a recurring role in the cult-classic sitcom, How I Met Your Mother, for which he had to leave his position at the White House. (Though he has since returned.) As of 2014, Penn has been pursuing a graduate certificate from Stanford University in the area of international security.

What is the net worth of Kal Penn? What is his zodiac sign? Here is Kal Penn in a nutshell:

Quotes that Inspire by Kal Penn

Many are probably wondering about the foundation behind Kal Penn's success and wealth. Below we have listed some of the actor's quotes that will get you in the mindset to pursue your financial success.

I think the media loves taking the most absurd clips for a sport that has become congressional politics. 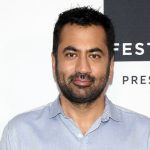 What I love about L.A. and Washington, D.C. is that they're almost the opposite of each other. L.A. is a very creative space while D.C. is a very cerebral space. So, they're the ying and the yang in my world. I like them both for their own reasons.

Cable news is more titillating to talk about who's up and who's down and all that nonsense as opposed to what's actually done.

My folks are in Jersey. And I have a lot of friends and other family there. So, I try to visit as much as possible.

The water cooler conversation in every job I've had is sports, it's what did you do this weekend, it's 'How are your parents doing?'