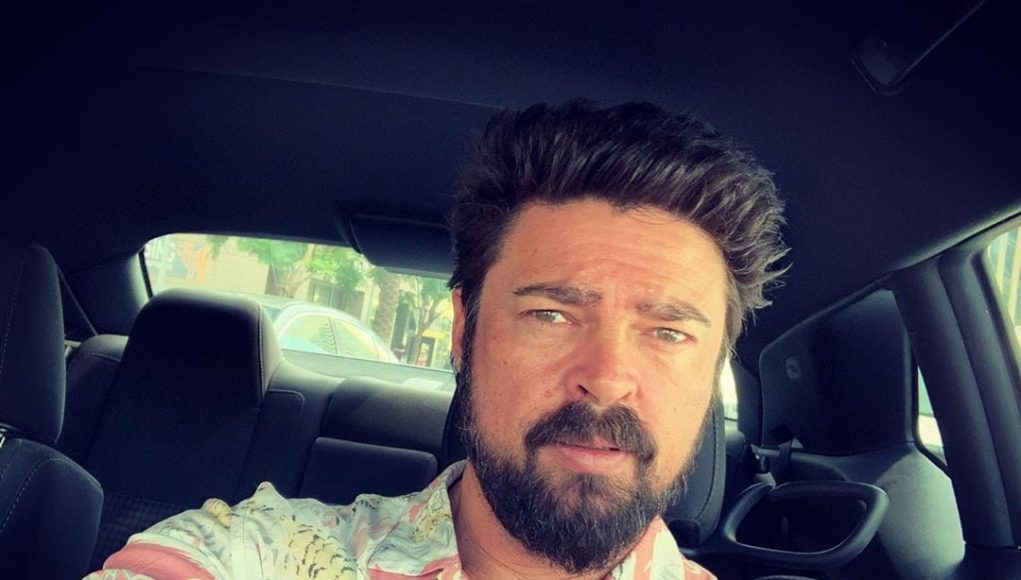 What is Karl Urban's Net Worth?

Karl Urban net worth: Karl Urban is a Kiwi actor from New Zealand who has a net worth of $20 million. Karl Urban was born in Wellington, New Zealand in 1972 where he was exposed to classic New Zealand cinema through his mother, fueling his and interest in the film industry. Karl Urban’s big Hollywood break came in 2002 with his first film “Ghost Ship”. Karl Urban is best known for his role as Eomer in the second and third installments of “The Lord of the Rings” films, as Dr. Leonard “Bones” McCoy in “Star Trek” and “Star Trek Into Darkness”, Vaako in “The Chronicles of Riddick”and “Riddick”, Kirill in “The Bourne Supremacy”, Judge Dredd in “Dredd”, CIA agent William Cooper in “RED”, and Caesar on “Xena: Warrior Princess. Back in New Zealand Karl Urban was acclaimed for his performances in the Kiwi films “The Price of Milk” and “Out of the Blue”. From 2013-2014, Karl Urban starred in the television show “Almost Human” as Detective John Kennex. Karl Urban and his wife Natalie Wihongi married in September 2004 and have two sons, Hunter and Indy. Karl Urban and his family live in Auckland, New Zealand.

What is the net worth of Karl Urban? What is his zodiac sign? Here is Karl Urban in a nutshell:

Quotes that Inspire by Karl Urban

Many are probably wondering about the foundation behind Karl Urban's success and wealth. Below we have listed some of the actor's quotes that will get you in the mindset to pursue your financial success.

That is a big danger, losing your inspiration. When I work in film and television I try to do each take a little differently. I never want to do the same thing twice, because then you're not being spontaneous, you're just recreating something. 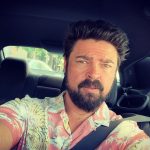 I don't see a benefit in accepting every single little morsel of work that comes along because I think, in essence, what you're doing is you're raping yourself really.

Now I'm this far up the ladder and I've got so much farther to go with what I want to achieve with it.

I don't believe I could work as effectively at what I do without the support of my wife.

My philosophy is whatever you do, you've got to invest in yourself. If you don't, there are a lot of people out there who will get the job because they're more prepared than you.