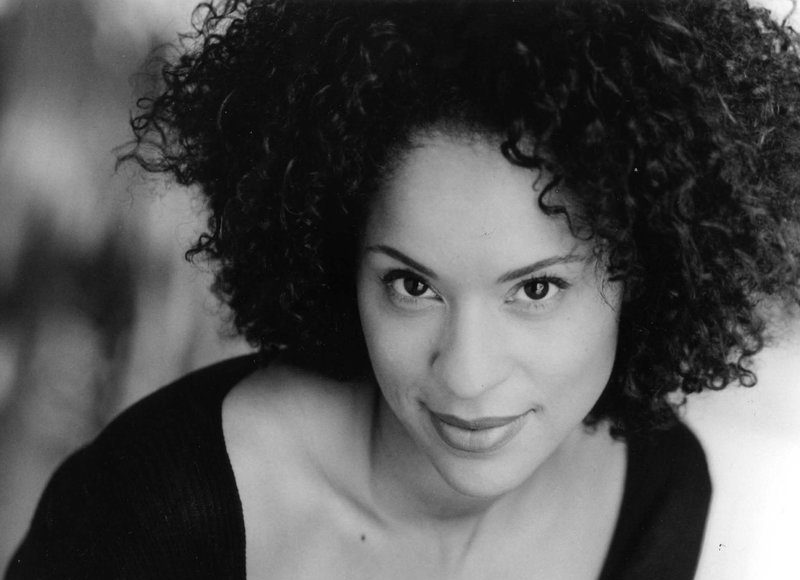 What is Karyn Parsons' Net Worth?

Karyn Parsons net worth: Karyn Parsons is an American actress, model, and producer who has a net worth of $1.5 million dollars. Karyn Parsons was born in Los Angeles, California, and graduated from Santa Monica High School. She began her professional acting career on television in the late 80s, appearing in guest starring roles on such television shows as, “The Bronx Zoo”, “Hunter”, and “CBS Summer Playhouse”. She became a household name when she was cast as Hilary Banks on the hit comedy, “The Fresh Prince of Bel-Air”. She co-starred on the show until its run ended in 1996. In addition to her work on “The Fresh Prince…”, she also appeared in such films as, “Major Payne”, “Mixing Nia”, and “The Ladies Man”, and in guest starring roles on such television shows as, “Blossom”, “The John Laroquette Show”, and “Melrose Place”. She is currently producing an animated series called, “Sweet Blackberry”.

Quotes that Inspire by Karyn Parsons

Many are probably wondering about the foundation behind Karyn Parsons' success and wealth. Below we have listed some of the actor's quotes that will get you in the mindset to pursue your financial success.

I don't look like a model, but you have to work with what you got. 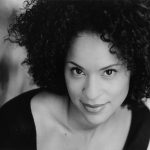 The problem with relegating black history to one really short month, the shortest month, is not only are we telling the same stories over and over again - which are amazing, George Washington Carver is incredible, there's nobody like Frederick Douglass - but there are so many.

My mother was a librarian, and she worked at the Black Resource Center in South Central Los Angeles and would call me to tell me stories that she read about that were interesting to her.

When I'm around black or white people, I'm always in the middle. Especially when I am around black people; they will really tell how they feel about white people regardless of the fact that I'm also white and have white relatives. It's very interesting and can be really hard.

I'm married to a white man, and then my daughter came out looking like the whitest white child with blonde hair and blue eyes. And I'm like, 'Omigosh, now what am I going to do?' She has my mom's features and is lighter than my husband. And my boy is browner than I am. Brown eyes and really tan.