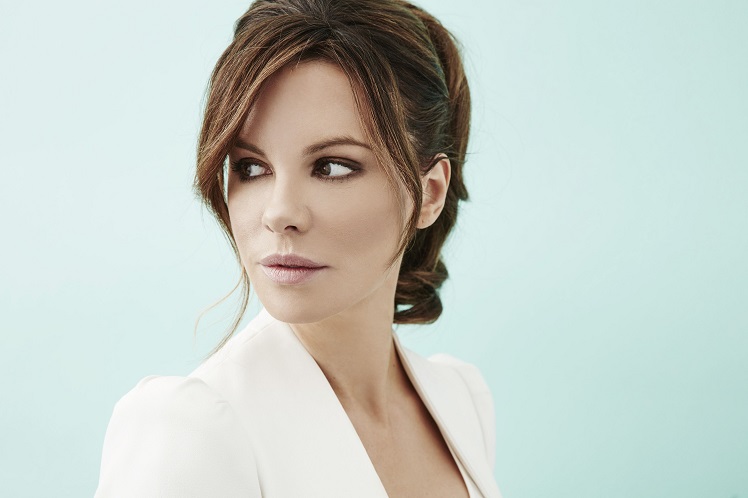 What is Kate Beckinsale's Net Worth?

Kate Beckinsale net worth and salary: Kate Beckinsale is an English actress who has a net worth of $20 million. Her career first started to gain steam in the early 2000s. Today she is an extremely popular and sought-after actress.

Early Life: Kate Beckinsale was born to actress Judy Loe and late actor Richard Beckinsale. After several minor TV roles, Kate made her acting debut in 1993’s Much Ado About Nothing, while she was still attending Oxford University. Next, she appeared in several British costume dramas like Prince of Jutland (1994), Cold Comfort Farm (1995), Emma (1996), as well as she took part in numerous stage and radio productions.

Quotes that Inspire by Kate Beckinsale

Many are probably wondering about the foundation behind Kate Beckinsale's success and wealth. Below we have listed some of the actor's quotes that will get you in the mindset to pursue your financial success.

I don't tend to do much with my lips. My lips are naturally very pink, so if I add any more colour, it looks like I've been smacked in the mouth! 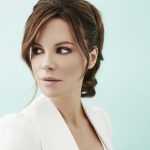 I'm glad I've never been so successful that I couldn't stop doing one thing. I've kind of been able to just kick it along and switch around.

Someone once said that you can make the choice between getting old and getting creepy, and I think getting old is the way to go.

Everybody likes the underdog, because everybody feels like the underdog. No matter how successful you are, you always think, 'No one's being nice enough to me!'

It's a very difficult thing losing a parent, but I think there's an added complication for me, because he was so well-loved and he had this very open charm that made people feel they had a personal relationship with him.