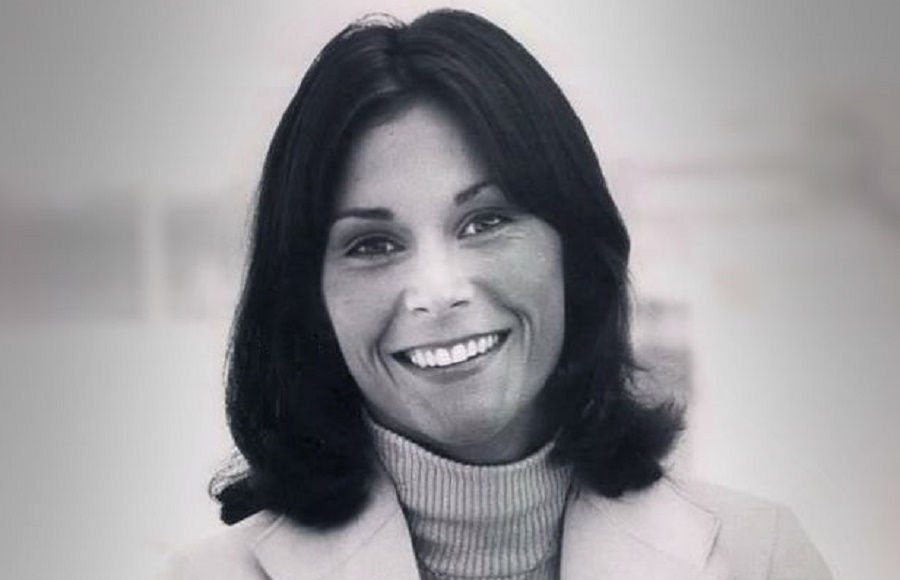 What is Kate Jackson's Net Worth?

Kate Jackson net worth: Kate Jackson is an American actress, director, and producer who has a net worth of $10 million dollars. Kate Jackson was born in Birmingham, Alabama, and began college at the University of Mississippi. Midway through her sophomore year, however, she relocated to New York City to attend the American Academy of Dramatic Arts. She began her professional acting career in the early 70s, appearing in a recurring role on the television show, “Dark Shadows”, and in one of the shows spin-off films, “Night of Dark Shadows”. From there, she went on to appear in various television movies, and to co-star on the series, “The Rookies” from 1972 to 1976. In 1976, she was cast in the role that would make her a star, as Sabrina Duncan on “Charlie’s Angels”. She was nominated for two Emmys and three Golden Globe Awards while on the show. She then appeared in “James at 15”, for which she received another Emmy nomination, and co-starred on “Scarecrow and Mrs. King”. The popular series netted her another Golden Globe nomination. She has continued to act, appearing primarily in guest starring roles on television. Her memoir is scheduled for release in early 2015.

What is the net worth of Kate Jackson? What is her zodiac sign? Here is Kate Jackson in a nutshell:

Quotes that Inspire by Kate Jackson

Many are probably wondering about the foundation behind Kate Jackson's success and wealth. Below we have listed some of the actor's quotes that will get you in the mindset to pursue your financial success.

I left my mark on 'Dark Shadows.' One day I was doing my lines perfectly from Act 3. Everyone else was doing Act 2. 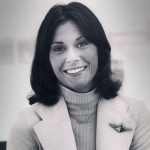 All women should understand that a mammogram is nothing to be afraid of. It's not an enemy but a friend. Early detection is the key to the cure.

As someone who has had cancer, I learned that you don't have to die. Look at me. Because of early detection, I'm fine. I'm cured. I'm well.