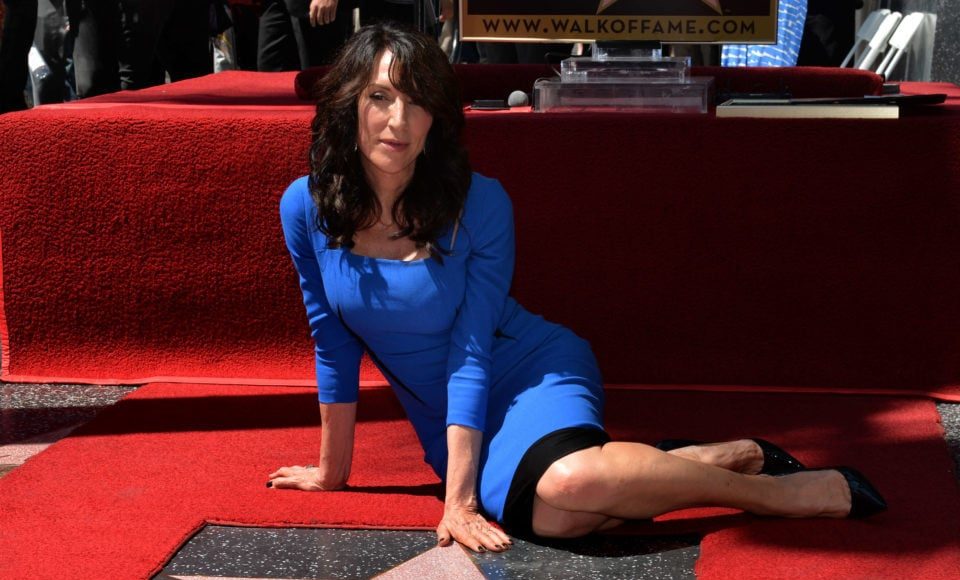 What is Katey Sagal's Net Worth?

Katey Sagal Net Worth: Katey Sagal is an American actress and musician who has a net worth of $30 million dollars. That is a combined net worth with her husband since 2004, writer/producer Kurt Sutter. Katey has been a familiar face on our television screens for decades, but she is perhaps best known for appearing as Peggy Bundy on the hit series “Married…with Children.”

Early Life: She was born Catherine Louise Sagal on January 19, 1954 in Los Angeles, California. Sagal was born into a show business family–her mother, Sara Zwilling was a singer, producer, and television writer. She died of heart disease in 1975, when Katey was 21 years old. Her father, Boris Sagal, was a Ukrainian immigrant who worked as a director. In 1977, Sagal’s father got remarried to dancer/actress Marge Champion. Three years later, he would tragically lose his life in an accidental death while working on the set of the NBC miniseries “World War III” when he walked into the blades of a helicopter at the Timberline Lodge in Oregon. Three of Sagal’s four siblings are also actors. Katey Sagal studied at the California Institute of the Arts and began singing and acting in the early ’70s.

What is the net worth of Katey Sagal? What is her zodiac sign? Here is Katey Sagal in a nutshell:

Quotes that Inspire by Katey Sagal

Many are probably wondering about the foundation behind Katey Sagal's success and wealth. Below we have listed some of the actor's quotes that will get you in the mindset to pursue your financial success.

When you grow up around it, I just watched my father work really hard. He wasn't around as much as I would have liked. And when I grew up, I understood why. 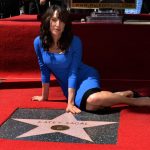 I think we respond well when we do something well.

It was really fun. It was fun for a lot of reasons. It was fun because nobody thought that we would be successful. It was on a network that wasn't even there at the time.