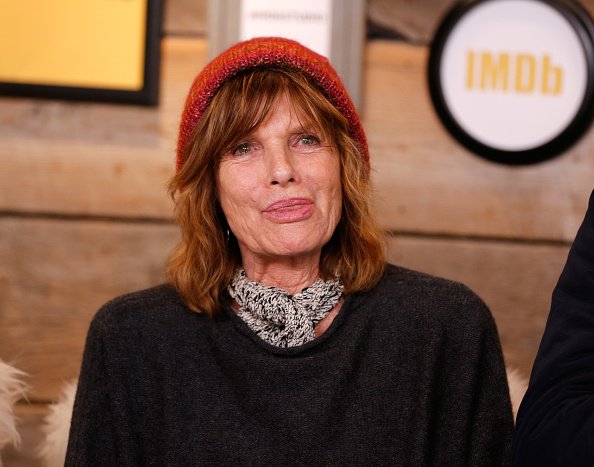 What is Katharine Ross' Net Worth?

Katharine Ross Net Worth: Katharine Ross is an American actress who has a net worth of $20 million dollars. That is a combined net worth with her husband of several decades, fellow actor Sam Elliott. Ross is best known for her appearances in The Graduate, Butch Cassidy and the Sundance Kid, The Stepford Wives, and Voyage of the Damned. She became active in the entertainment industry in 1962 and retired in 2006.

Personal Life: Ross has been married five times. She met fellow actor Sam Elliott on the set of The Legacy in 1978. They got married in 1984, the same year that their daughter was born. In 2011, Cleo reportedly stabbed Ross several times with a pair of scissors, resulting in a restraining order from her mother.

Quotes that Inspire by Katharine Ross

Many are probably wondering about the foundation behind Katharine Ross' success and wealth. Below we have listed some of the actor's quotes that will get you in the mindset to pursue your financial success.

I find it embarrassing and disgusting to ask to do a part and be told I'm too pretty. How can I answer that? 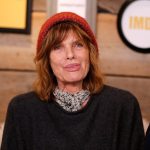 The hell with the aging process. It happens to everyone - you just keep your mind active, you keep physically active.

I have been fascinated with survival and having to go on no matter what. That always appealed to me.