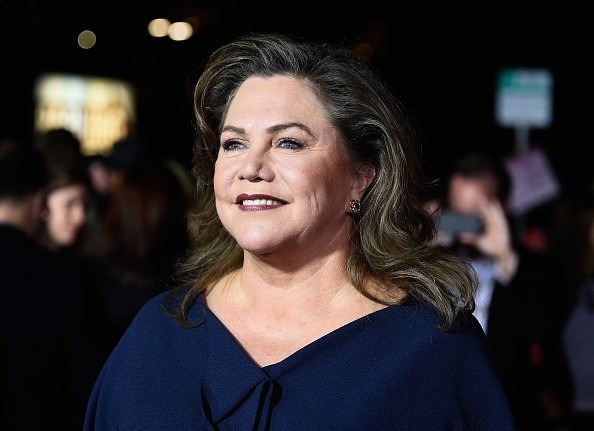 What is Kathleen Turner's Net Worth?

Kathleen Turner is an actress who has a net worth of $20 million. Kathleen Turner rose to stardom in the 80s with her performances in such films as “Body Heat,” “Crimes of Passion,” “Romancing the Stone,” “Prizzi’s Honor,” and “Peggy Sue Got Married.” She went on to appear in movies including “Serial Mom,” “The Virgin Suicides,” and “The Perfect Family,” as well as on television shows such as “Friends,” “Californication,” and “The Kominsky Method.” Turner has also acted frequently on stage, with credits including “Cat on a Hot Tin Roof” and “Who’s Afraid of Virginia Woolf?”

Kathleen Turner was born on June 19, 1954 in Springfield, Missouri, the third of four children of Patsy and Allen. Raised in a strict Christian household, Turner was discouraged from performing early on. The family moved around frequently due to Allen’s employment in the US Foreign Service. As a result, Turner grew up overseas in places such as Canada, Venezuela, Cuba, and England. In the latter, she went to the American School in London, from which she graduated in 1972. Around this time, her father passed away; subsequently, the family returned to Springfield, Missouri, where Turner volunteered at a Planned Parenthood office.

In 1984, Turner wed real estate entrepreneur Jay Weiss, with whom she had a daughter named Rachel. The pair divorced in 2007.

Quotes that Inspire by Kathleen Turner

Many are probably wondering about the foundation behind Kathleen Turner's success and wealth. Below we have listed some of the actor's quotes that will get you in the mindset to pursue your financial success.

I'm not a New York snob. 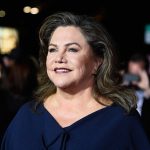 A woman my age is not supposed to be attractive or sexually appealing. I just get kinda tired of that.

You shouldn't get to live in society and give nothing back. People complain about their taxes, yet they do nothing for the community. That makes me furious.

If my ego was out of whack and I believed I could carry anything off, that would be a stupid risk. But so far there's been no reason not to try anything.

Being a sex symbol has to do with an attitude, not looks. Most men think it's looks, most women know otherwise.